‘I’m afraid this will be his last season with the club’: Barcelona legend Rivaldo says Lionel Messi WILL leave the Nou Camp this summer as Manchester City links refuse to go away

Barcelona legend Rivaldo feels it is a formality that Lionel Messi will be leaving Barcelona at the end of the season, insisting the new board will be unable to tempt him to stay.

Messi is able to depart the Nou Camp at the end of the season on a free, and constant links with Pep Guardiola‘s Manchester City refuse to go away.

The Argentine shocked the football world in the summer when he publicly requested to leave his lifelong club and seek a new challenge, only for Barca to drag their feet and keep Messi locked into his current deal. 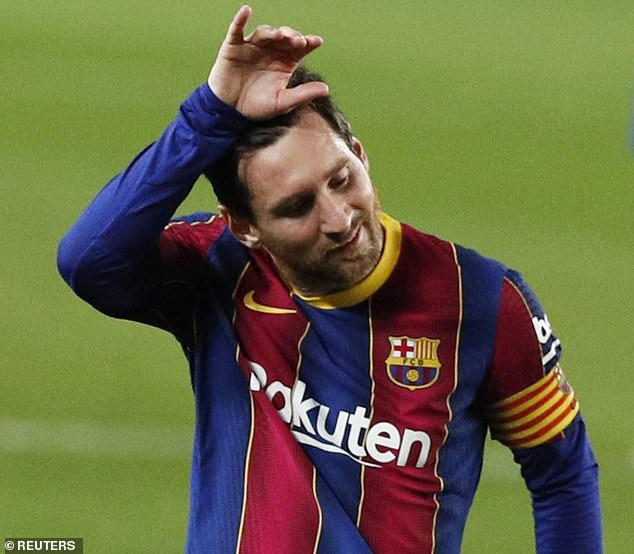 Lionel Messi will be leaving Barcelona at the end of the season, claims club legend Rivaldo

Now, with Messi still appearing to be unhappy in Catalonia, Rivaldo has given his take on the current situation, acknowledging that all signs point to Messi’s exit, particularly with the club needing to make financial cuts.

‘Reaching an agreement to renew Messi’s contract is going to be tough with a reduced margin to increase his salary,’ Rivaldo wrote in his Betfair column.

‘Of course, Messi will have better offers from other clubs, and was already trying to leave the club by the end of last season. I can’t see how our board will convince him to move back on that decision. 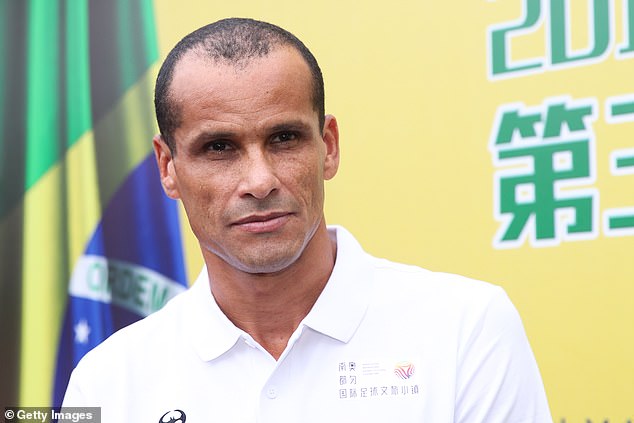 ‘In my opinion, only winning the Champions League or LaLiga this season or having [Ronald] Koeman getting the team playing beautiful football can convince Messi to reconsider his options.

‘Unfortunately, I’m afraid this will be his last season with the club.’

Earlier this week Messi once again twisted the knife in his ongoing war of words with the Barca hierarchy, telling reporters he is ‘tired of always being the problem for everything’ at the Nou Camp.

After touching down in Catalonia following his international duties with Argentina, Messi, who was on the brink of sensationally leaving last summer after becoming disillusioned with the club’s hierarchy, was mobbed by media at the airport. 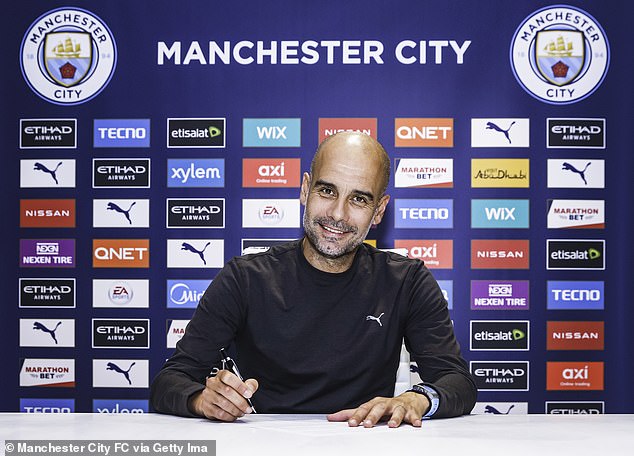 When asked about his current situation, Messi responded in a brief statement: ‘I’m tired of always being the problem for everything at the club.’

He added: ‘I get here after a 15-hour flight and I find a tax agent here, it’s ridiculous.’

On Thursday it was revealed that Pep Guardiola has agreed a new deal at Manchester City, with many people suspecting that this signals an imminent move for Messi to be reunited with his former manager.