Barcelona are set to return to Manchester City with another formal offer for centre back Eric Garcia as the Nou Camp giants try one last time to secure a deal for their former player.

Garcia has confirmed his intention not to stay at City longer than his current deal, which is set to expire at the end of the season.

Barcelona are eyeing a cut-price deal for a player who came through their La Masia academy, and Mundo Deportivo are now reporting that Ronald Koeman is ready to table a formal offer. 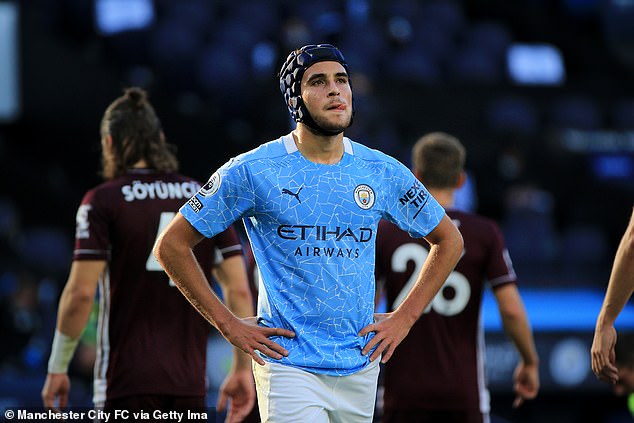 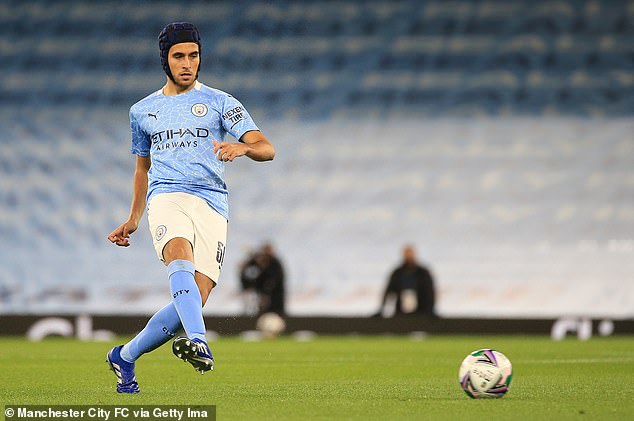 There were reports of an initial £7.2m offer at the start of September that was knocked back by City, and Barca are now set to come again with an improved bid in an attempt to secure the signing.

Pep Guardiola is very keen to keep Garcia at the Etihad, but the arrival of Ruben Dias from Benfica blocks his path to the first-team even further.

Barcelona, meanwhile, could offload Samuel Umtiti and Jean-Clair Todibo before the window closes, leaving space for Garcia’s arrival in their back-line. 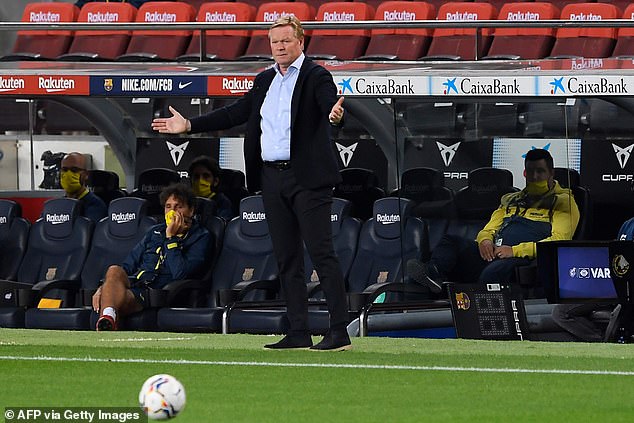 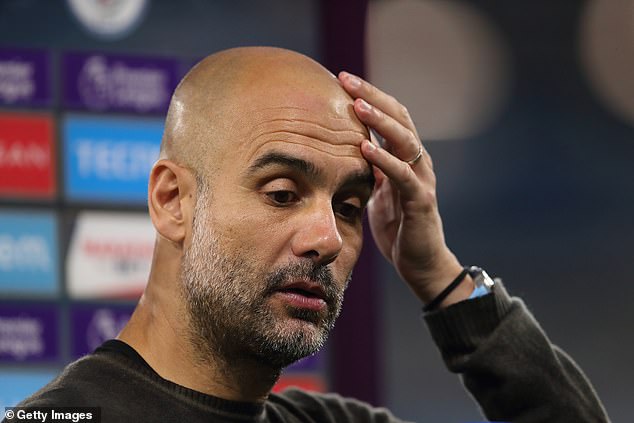 It has been reported that Garcia is likely to cost in the region of £10m with his contract now in its final year, and his most likely destination is back to his former club.

He came through Barca’s La Masia academy set-up between 2008 and 2017, before heading to the Premier League with Guardiola.

How To Make Money On Fiverr

How To Make Money On Fiverr