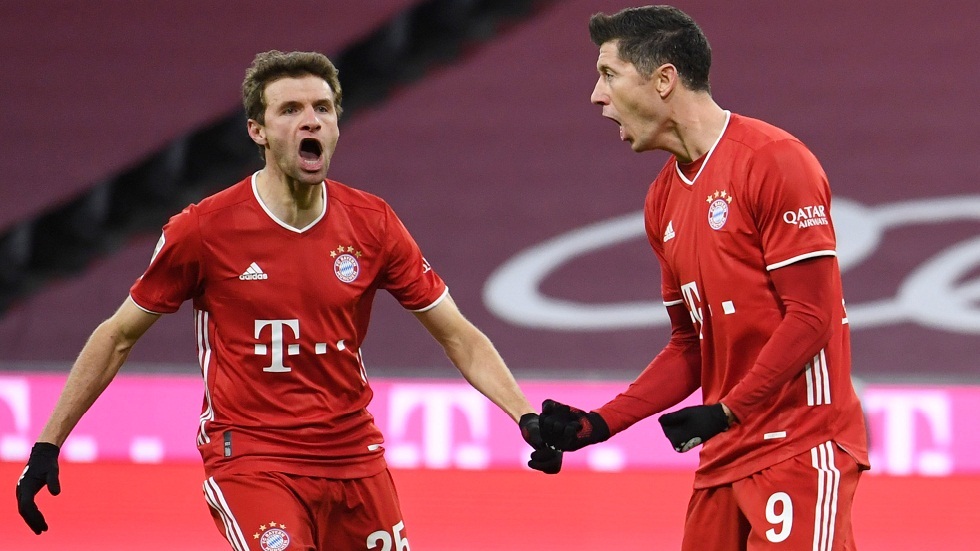 Bayern Munich overturned a 2-0 defeat of Mainz to a broad victory, 5-2, in the match that brought them together on Sunday in the 14th round of the German Football League “Bundesliga”.

The guests led two goals in the first half by Jonathan Burkart and Alexander Huck in the 32nd and 44th minutes respectively, before the Bavarian team rose up in the second half and scored five goals alternately scored by Joshua Kimmich, Leroy Sane, Niklas Solly and Polish Robert Lewandowski “double” in the 50th minutes. And 55, 70, 76, and 83.

With this broad victory, Bayern Munich raised its score to 33 points in the lead, while Mainz stood at 6 points in the penultimate 17th position on the Bundesliga teams ranking table.

Russia: The return of the United States to the nuclear agreement with Iran should not be a pretext for reviewing the deal