Bayern Munich star Jerome Boateng has been reportedly ordered to attend court in December over allegations of an assault on his ex-fiancée Sherin Senler.

Boateng, 32, has been accused of causing dangerous bodily harm to Senler, who is the mother of his twin daughters, in an incident in 2018.

German newspaper Bild reported that Boateng is alleged have ‘thrown a small glass candle holder’ at Senler while away on holiday.

The public prosecutor’s office No 1 of Munich has been investigating the incident for almost two years and while charges were brought before a district court on February 11 last year, reports in Germany have stated that he is now due to return to court in December to face the charges. 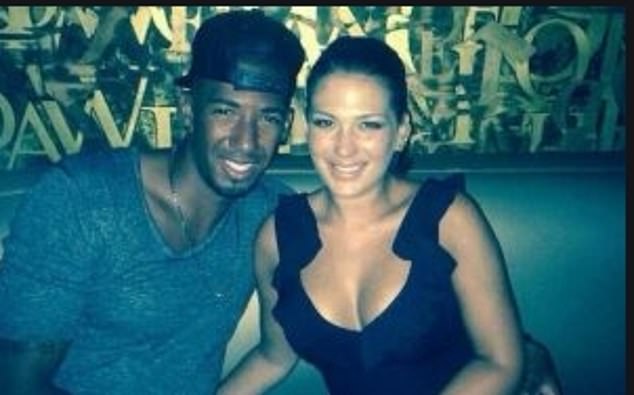 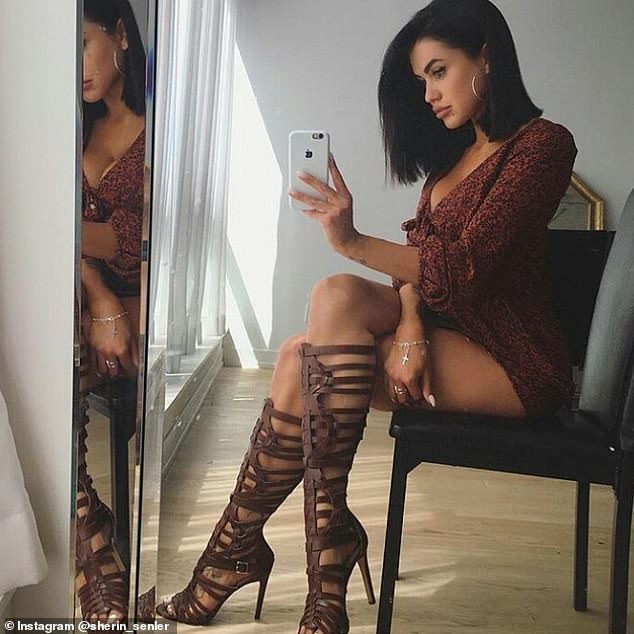 Boateng’s representatives have consistently maintained that the accusations are based on unproven claims from a third party, though details remain unknown.

Police are also said to be looking into a separate incident of suspected assault against Senler involving Bayern defender Boateng.

The coronavirus pandemic has delayed proceedings but it is now reported in Germany that the case will be heard before the end of the year.

Boateng, who is out of contract at Bayern Munich in 2021, could reportedly face up to five years in prison if he is found guilty of the charges. He has denied the allegations. 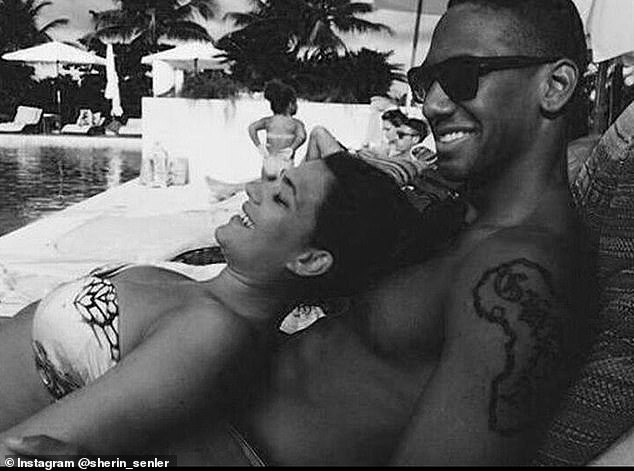 After rekindling their relationship, the pair got engaged before going on to separate again 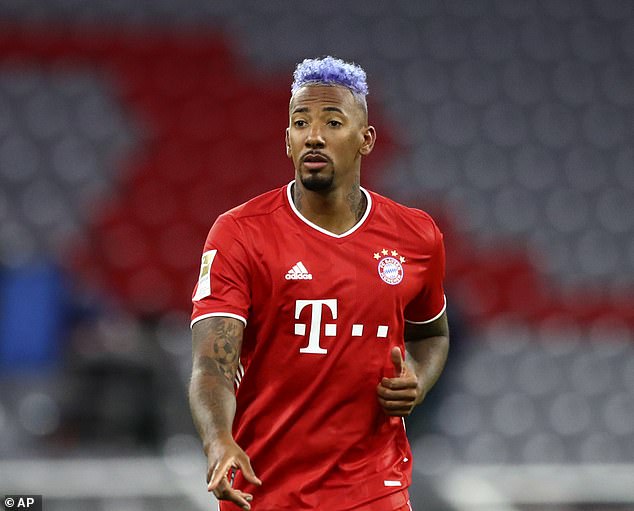 Boateng, who is out of contract at Bayern in 2021, reportedly faces a court date this year

While that remains a possibility, it is considered more likely the former Manchester City defender would receive a non-custodial sentence including a significant fine if a judge finds him guilty.

Boateng and his former partner were a couple for 10 years and have two children together.

Video evidence of the alleged assault was reported to have been viewed by the District Court but proceedings slowed down following the coronavirus outbreak in Europe back in March.

Bild reported that the Bayern defender and his counsel are set to appear in court on December 10. 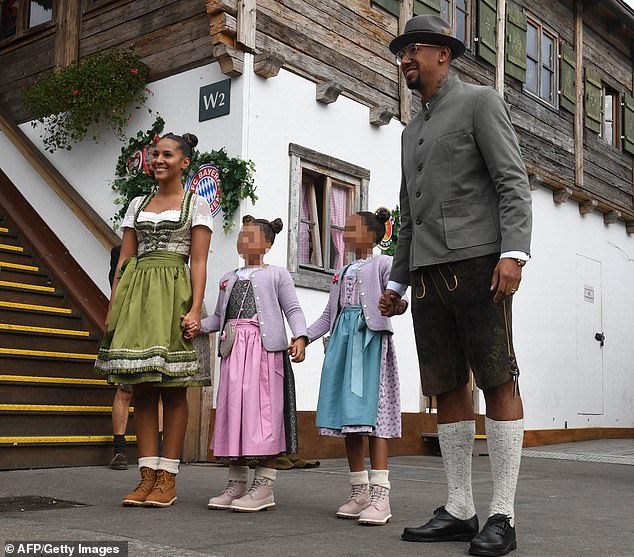 Boateng and Senler began dating in 2007 but have had a stormy relationship which has seen them separate on numerous occasions.

The pair’s break up in 2011 – the same year twins Soley and Lamia were born – was so acrimonious that they were said to have only communicated through their lawyers.

Boateng and Senler, a former fashion student, rekindled their love in 2013 and got engaged the following year but are understood to have split again following the alleged assault in 2018. The case continues.

Justin Thomas has won one major, the 2017 PGA ChampionshipClothing brand Ralph Lauren has ended its...