Bayonetta 3: Kamiya Says It's 'Safe to Expect' News This Year 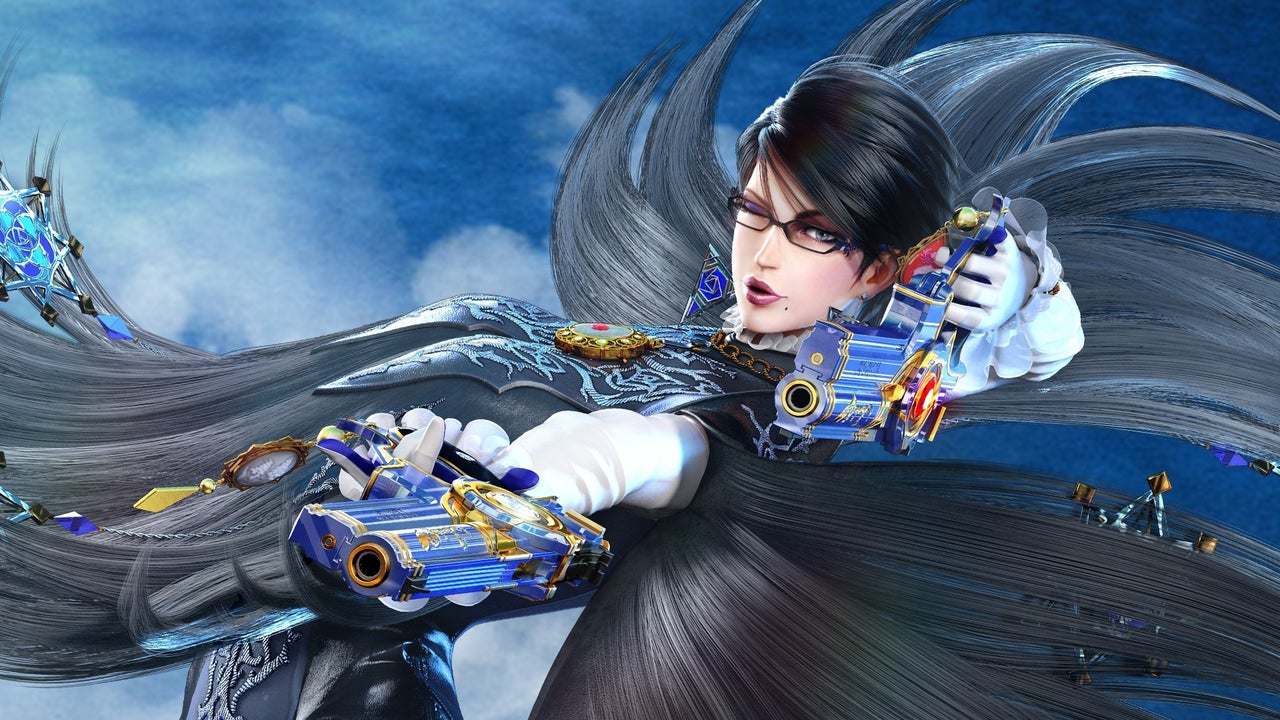 PlatinumGames may break its silence on Bayonetta 3 in 2021, as game director Hideki Kamiya says “it’s safe to expect” news on the long-awaited Switch exclusive sometime this year.

In an interview with VGC, Kamiya was asked about providing an update on Bayonetta 3 in 2021, to which he replied: “It’s not really our position to say, but… it’s January. We’ve got to have something come out, right? I guess it’s safe to expect that something will come out. There’s still a lot of the year left is what I’m saying.”

Platinum has kept Bayonetta 3 tightly under wraps since it was revealed in 2017. No further details or gameplay footage has been shared in the three-plus years since, with Platinum only breaking its silence to confirm development was ongoing.

When asked by VGC if this year’s potential update will be “more substantial than another CGI logo,” Kamiya laughed and said, “I understand it’s driving the fans crazy! In light of that, my suggestion would be that maybe we should all reset and forget about Bayonetta 3. Then when something finally does happen, it will be a nice surprise, won’t it?”

2021 marks the seventh year since the series’ last entry; Bayonetta 2 was released exclusively on Wii U in 2014, though it was more recently ported to Switch alongside the original.

IGN’s Bayonetta 2 review awarded it a 9.5, praising its “outstanding 10-hour campaign” that “builds on everything that made the original great.”

Jordan is a freelance writer for IGN.