BBC presenter Justin Webb has revealed he refuses to listen to Radio Four – despite the fact that ‘it pays my bills.’

The 60-year-old, whose memoirs are currently being serialised in The Mail on Sunday, also discloses that his single parent mother Gloria was such a ‘snob’ she thought the Queen was ‘common and vulgar.’ 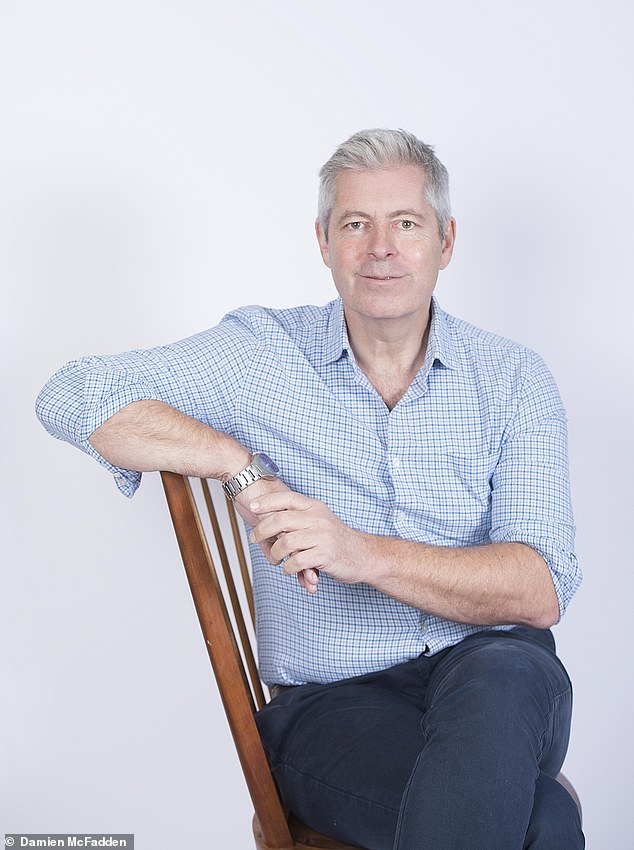 Webb, who learned at eight years old that his father was the BBC-TV news presenter Peter Woods, a married man who didn’t leave his family after an affair with Webb’s mother, says: ‘I am genuinely more at home with silence than I am with even informative noise.

‘So at home, although I work on Radio 4 and it pays all my bills, my wife turns it on and I turn it off.’ Webb attributes his disdain for Radio 4 and other types of radio to his ‘Quaker education’ background.

He has ‘never listened to a podcast’ because they are ‘self-indulgent and unedited.’

Describing his mum’s ‘weird snobbism’ when he grew up in Somerset in the 1970s, Webb says: ‘My mother, who was never wealthy, always regarded herself as superior to everyone, including the Queen.

‘She regarded her as rather common because the Queen had opened up her house, Buckingham Palace, to the cameras in the 1960s – and really, why would one do that if one were not vulgar?’

In an interview for the ‘Desperately Seeking Wisdom’ podcast Webb says his mother’s attitude reflected the ‘extraordinarily visceral ability to look down on our fellow human beings among a strata of British society’ at the time.

She had ‘Maoist tendencies’ on issues such as football hooligans, a major problem in the Seventies. 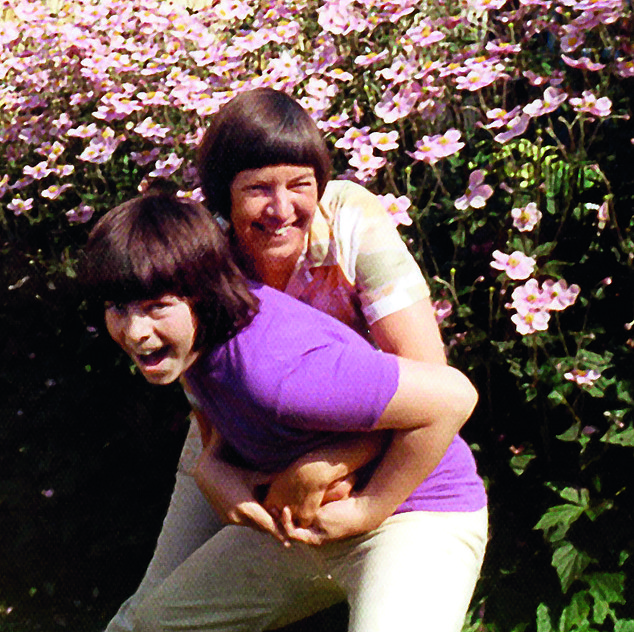 Webb, who learned at eight years old that his father was the BBC-TV news presenter Peter Woods, a married man who didn’t leave his family after an affair with Webb’s mother (pictured)

‘People suggested that they should be birched, and my mother just said, “Take away the ball.” She thought we could ban football.’

Webb recounts how he and his mother tried to learn from the BBC’s ‘Blue Peter’ children’s TV show how to keep his poverty-stricken grandmother warm during power-cuts caused by the miners’ strike in the Seventies – but got it farcically wrong.

‘There was an item on “Blue Peter” about how to keep old people warm by wrapping them in their beds in newspaper, so we thought we’d do it. ‘Although we had almost no money, we used to get two copies of The Guardian every day because my stepfather was mad and wanted his own copy.

‘We took it up to Granny’s flat and wrapped the bed in it so that she could be warm.

‘We later discovered the paper was meant to go over the top sheet, not over the bottom one, so we completely screwed it up – but Granny survived.’

Webb says his ‘barmy’ stepfather, Charles, ‘kept padlocks and changed the garage doors every week or two because he thought the car was being broken into.’

His stepfather and mother were both ‘occasionally violent’ to each other. ‘He tried to kill himself one day, on my birthday when I was young.

‘I can remember eating Frosties in our little kitchen and Mum saying, “Charles has taken some pills, so people are going to come, but don’t worry, you carry on.”

‘The doctor said “he’s schizophrenic, not too much attempt at resuscitation.” But they did resuscitate him and we never talked about it again.’