The 10-year anniversary of Prince William‘s marriage to Kate Middleton is set to be marked by a new BBC documentary.

The special documentary, set to air on BBC One on April 30, will hear from a number of contributors about the wedding.

Figures such as David Cameron and former Archbishop of Canterbury Dr Rowan Williams will be two of the voices heard in the hour-long special, the Mirror reports. 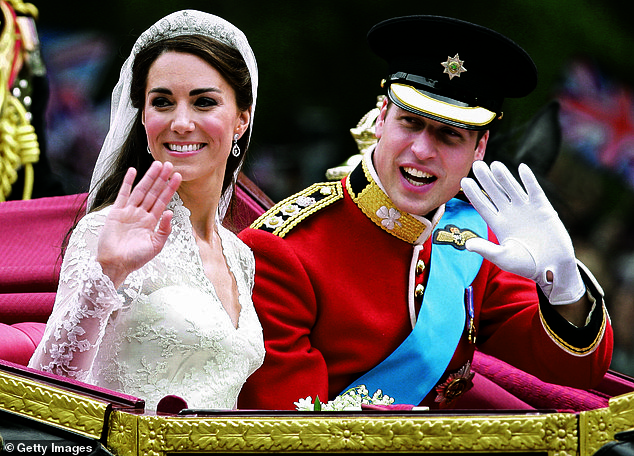 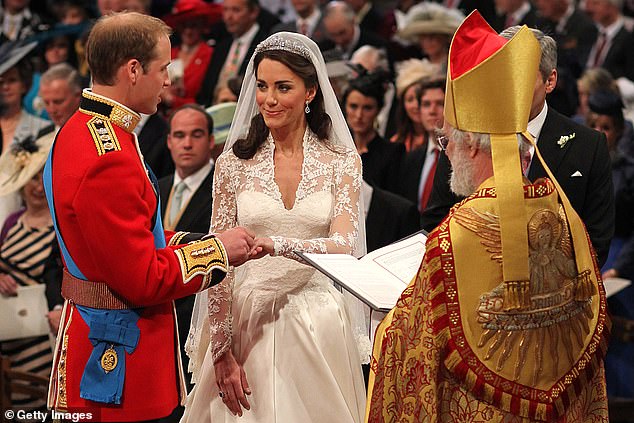 The special documentary, set to air on BBC One on April 30, will hear from a number of contributors about the wedding, including former Archbishop of Canterbury Dr Rowan Williams, who married them

The former Archbishop of Canterbury, Dr Rowan Williams married William and Kate in front of a guest list of around 1,900 people.

Instead of receiving gifts, William and Kate urged guests to donate to charity and established The Prince William and Miss Catherine Middleton Charitable Gift Fund which aimed to assist charities around the world. 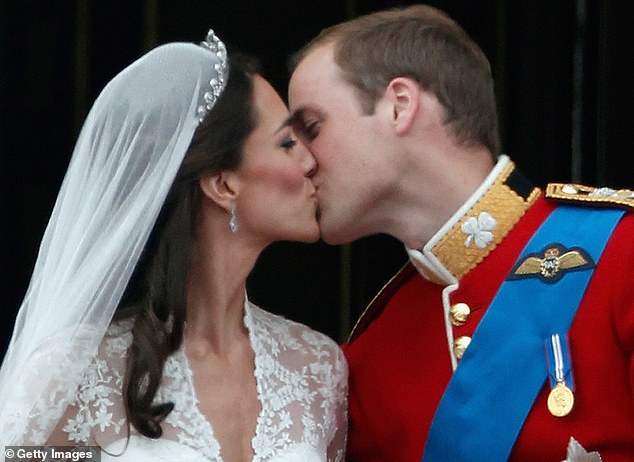 Figures such as David Cameron composer John Ritter, florist Shane Connolly and former England rugby coach Sir Clive Woodward will also all feature, as well as a number of couples who married on the same day as the Royal couple

The news comes after Prince William backed plans to reform football to ‘secure the future health of the game’.

The Duke of Cambridge said he was glad the ‘united voice of football fans’ had blocked a breakaway European Super League – and stressed the importance of using the moment to bring about change. 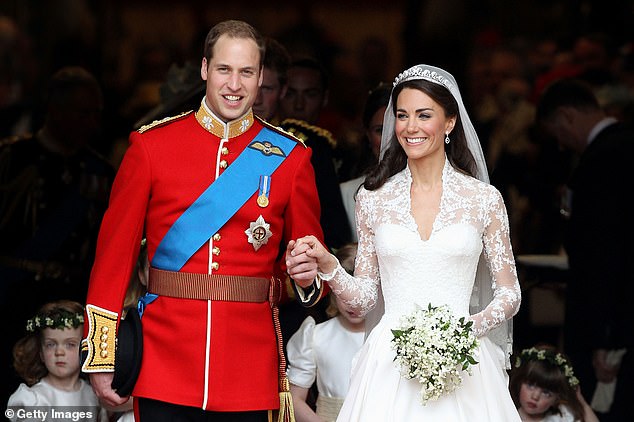 The prince’s second intervention in three days came as ministers and Premier League bosses looked to tackle the influence of the richest clubs in England.

Culture Secretary Oliver Dowden hinted that owners would be reined in by the creation of an Ofcom-style regulator.

A fan-led review of the ESL debacle will examine whether supporters could be given a controlling stake in their clubs, as in Germany.

Meanwhile, the Premier League is considering sanctions for the six English sides which announced their intention to join the ESL: Arsenal, Chelsea, Liverpool, Manchester City, Manchester United and Tottenham Hotspur.