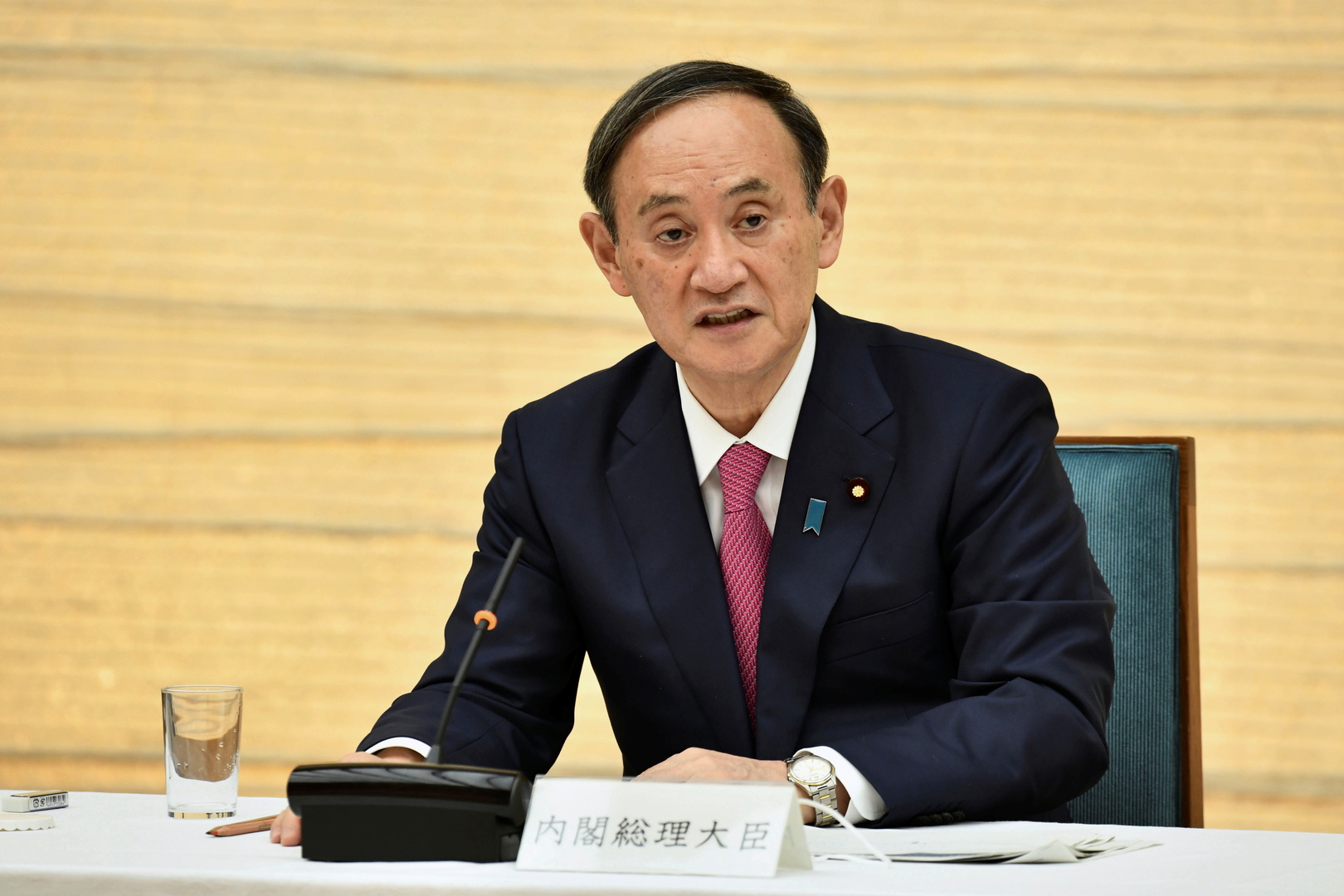 The Japanese Prime Minister, Yoshihide Suga, apologized to the people, after a number of deputies of his ruling coalition visited nightclubs, despite his government’s call for people to avoid picnics in the face of the Corona pandemic.

“I deeply regret this happening, especially after we ask people not to eat outside after 8 pm, and to avoid unnecessary and unimportant outings,” Suga said.

He added, “Every deputy must act to gain the people’s understanding.”

John Matsumoto, a prominent lawmaker from the ruling Liberal Democratic Party, commented on his behavior, saying, “My behavior was my negligence, at a time when we ask people to be patient.” Matsumoto revealed that he visited two nightclubs in the luxurious “Ginza” neighborhood in Tokyo, after eating at an Italian restaurant last Monday, following a report published by the “Daily Shinshu” magazine on this matter.

Kyuhiko Toyama, a deputy for the coalition’s junior partner, Komeito, also apologized after the “Shukan Bunshon” tabloid reported that he visited an upscale nightclub in Ginza, and stayed there until late last Friday.

This month, Japan declared a state of emergency in Tokyo and other areas to contain the Corona virus, after a sharp increase in the number of virus cases, and new preventive health measures included a request to close restaurants and bars by 8 p.m., although there are currently no penalties for those who do not comply with these restrictions.