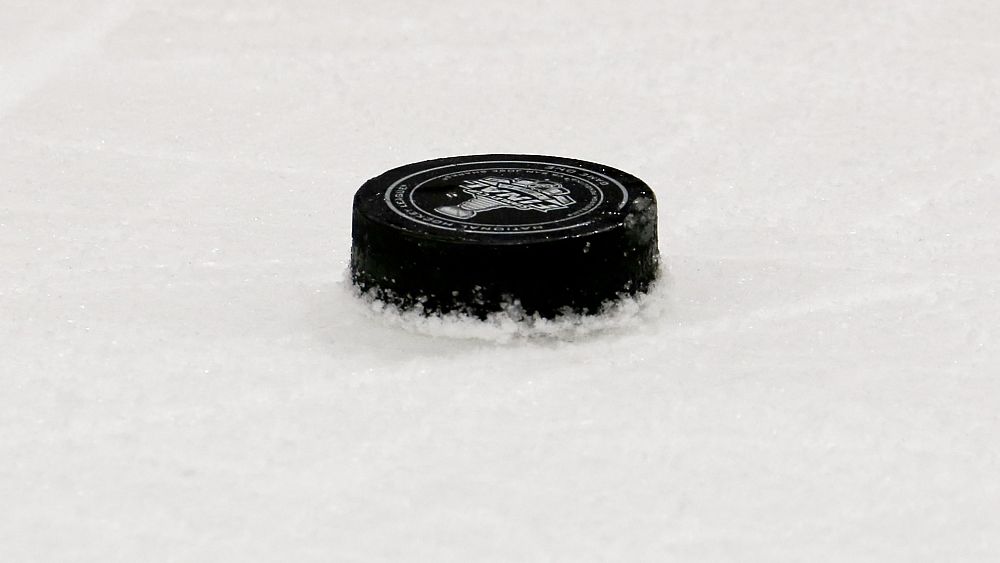 Belarus will no longer co-host this summer”s men’s world ice hockey championship “due to safety and security issues”, the sports governing body announced on Monday.

The International Ice Hockey Federation (IIHF) said that after carrying out a diligence process that involved meeting with the Belarusian government and commissioning an independent expert report, “it is currently impossible to ensure the welfare of teams, spectators and officials while holding a World Championship in Belarus.”

IIHF President René Fasel added that “while the Council feels that the World Championship should not be used for political promotion by any side, it has acknowledged that hosting this event in Minsk would not be appropriate when there are bigger issues to deal with and the safety and security of teams, spectators, and officials to prioritise.”

The announcement comes after two companies said they would cancel their sponsorship deals if the championship went ahead in Minsk.

One such company is Skoda, which wrote on Twitter: “We’ve been a proud partner of to the @IIHFHockey World Championship for 28 years. But we also respect and promote all human rights.”

German company Liqui Moly also threatened to pull out, writing in a statement that “the current situation in Belarus as well as the politics of the government, the treatment of demonstrators and obvious violations of human rights in Belarus deeply contradict LIQUI MOLY’s convictions and values.”

“This is a very wise step — to support human rights & fair sport, not to cooperate with the regime,” she wrote on Twitter.

A US State Department spokeswoman also welcomed the decision, writing in a statement: “We look forward to the day conditions (in Belarus) are right for international competitions to return”

“We urge Lukashenka to end the pressure campaign against athletes and stop his brutal crackdown,” she added.

Minsk was due to co-host the event with Riga, Latvia’s Capital. As the two cities made a joint bid, the IIHF said it would have to consider Latvia’s status as co-host. It added that it will evaluate the possibility of moving the championship to a single city “to facilitate COVID-19 safety regulations and team travel.”

At least 20 dead after smugglers throw migrants from boat

Myanmar .. Video of a stabbing incident in Yangon, amid protests