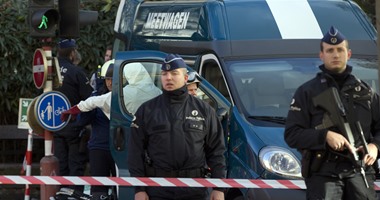 The Federal Judicial Police in Halle-Velford Flamish Brabant, Belgium, have arrested 11 people (members of an Albanian drug cartel), as part of an investigation into international drug trafficking.

Police said that they searched several properties and seized 20 kg of cocaine and 100,000 euros in cash, and the drugs’ value on the market is estimated at one million euros.

Judicial authorities said the detainees were members of an Albanian criminal organization based in the Grimbergen municipality in Flemish Brabant, about 10 kilometers north of Brussels.

There are nine men and two women, the spokeswoman said. One of the suspects lives in Antwerp, the other in Brussels, and the rest lives in Hull-Villeford.

The Gift of Fear: Survival Signals That Protect Us from Violence