Michy Batshuayi scored twice in the second half as top-ranked Belgium came from behind to beat Switzerland 2-1 in a friendly on Wednesday, a confidence boosting win ahead of their crucial Nations League clash against England on Sunday.

Batshuayi took his tally to 13 goals in his last 13 international appearances with the double, which maintained Belgiums four-year unbeaten run at home.

Admir Mehmedi put the Swiss ahead early before Batshuayi equalised from a suspiciously offside position early in the second half as both countries fielded makeshift teams with an eye on their Nations League games over the next week. 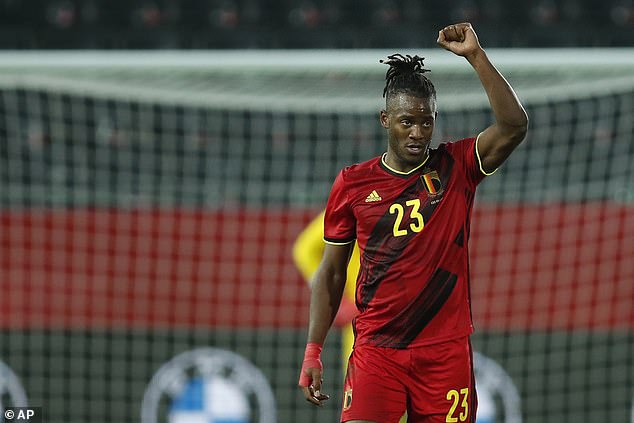 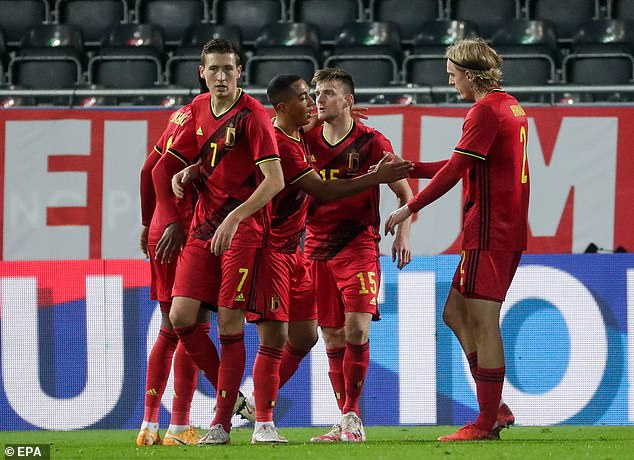 After 12 minutes, Belgian defender Sebastiaan Bornauwâs attempt at a clearing header served only to set up Mehmedi to hammer the ball home.

Four minutes into the second half, Belgium equalised after a Swiss pass was snapped up by Youri Tielemans, who quickly played it into Batshuayi who turned and finished with aplomb.

He had looked offside when the pass was played to him but with no VAR, the goal stood.

The Swiss created more efforts on goal and might have restored their lead had it not been for the goalkeeping of Simon Mignolet and a timely block from Bornauw, making up for his earlier error. 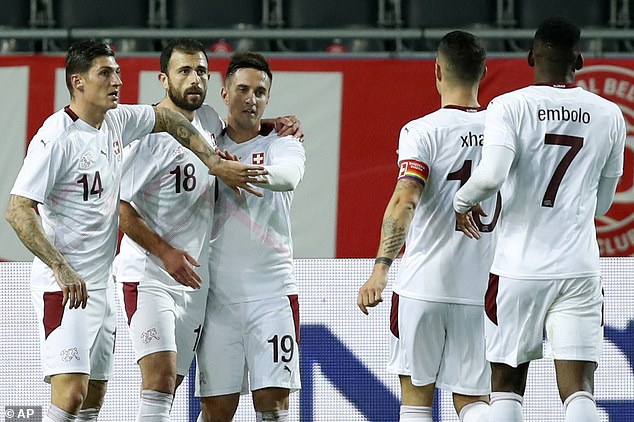 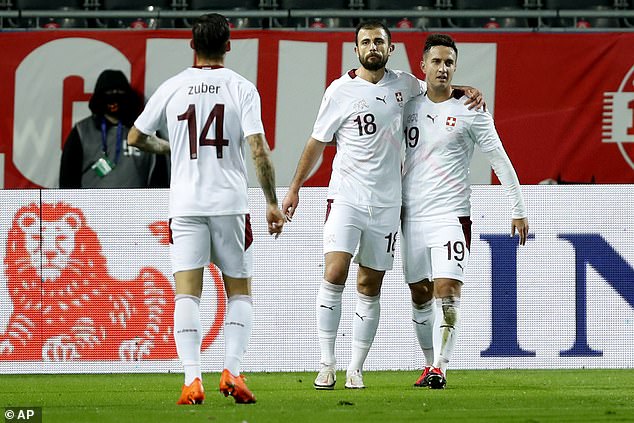 Yet Belgium claimed the win when Dodi Lukebakio set up a chance from the left, which was played back into the centre by debutant Thomas Foket for Batshuayi, who was given space to thump the ball home from right in front of goal.

The match was a first for Belgium at Leuvenâs Den Dreef stadium, where they will host England on Sunday and Denmark next Wednesday.

ANDREW PIERCE: How the Carrie Symonds Crew beat the Boris bruiser in their game of chicken

Magpies prevail against tenacious Blues for first win of 2021 season

What is menudo, and why is this stew so controversial in the Southwest?