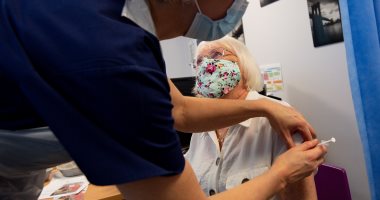 The Belgian Advisory Committee decided to tighten procedures for entering and leaving the country, as those coming to Belgium (Belgian – resident – visitor) will have to present a negative corona virus test certificate before entering.

In addition, travelers returning from red regions – which are currently almost all of Europe – will be required to go into quarantine (seven days) ending with a negative Corona test.

An exception will be made for Belgians who travel abroad for work, as well as foreigners who enter Belgium for work reasons.

Quarantine will also not be compulsory for people who travel abroad for work, or for foreigners coming to Belgium for the same reasons.

According to reports, on December 7, this measure was already announced, but it was reported that it had to be discussed at the advisory committee meeting before it came into effect.

In addition, the curfew in Flanders will remain in the middle of the night, and will not be introduced to match the curfews in Brussels and Wallonia set at 10 pm.