Ben Chilwell has revealed childhood admiration of Frank Lampard was the driving force behind his decision to sign for Chelsea this summer.

Chilwell was one of Lampard’s top transfer targets and eventually made the £50million switch from Leicester to London in August.

Born in 1996, the left back grew up watching Lampard star for Chelsea and England but admitted he never imagined that he would one day play under the legendary midfielder. 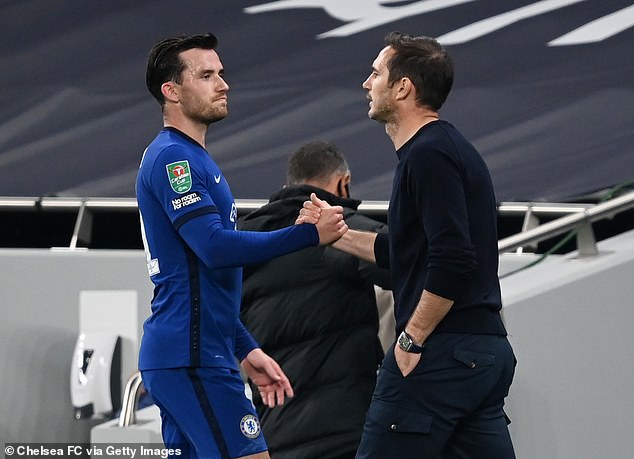 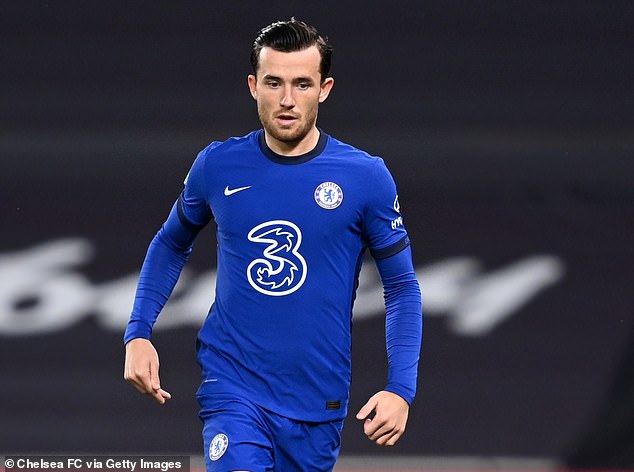 ‘I used to watch England play in the international breaks and, when I was younger, it was more just enjoying watching them,’ Chilwell told Sky Sports.

‘They had a lot of great players, including the gaffer, but it never crossed my mind that I might play under him in the future!

‘I used to enjoy watching him play, he was a great footballer and that was obviously a big reason for me coming here, playing under someone I idolised, watched and respected growing up.’ 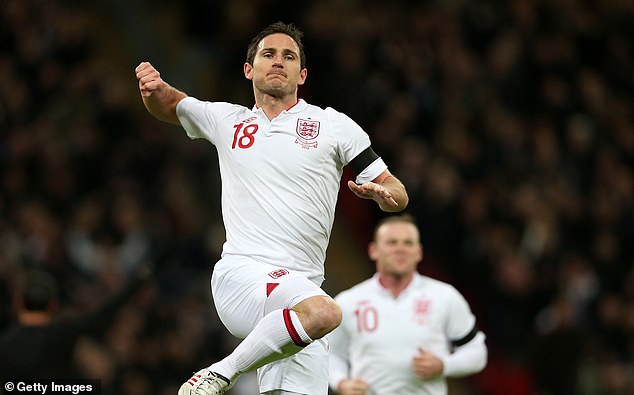 The defender has also reached out to former Blues’ left back Ashley Cole, who won nine trophies alongside Lampard including the Premier League and Champions League.

‘Coming to Chelsea, as well as talking to the manager, a big factor for me was Ashley Cole, seeing the career he had here. I want to emulate that,’ he added.

‘To have someone like that who’s played for Chelsea and English, it was important for me. I spoke to my agent because I was quite keen to meet him and get to know him, pick his brains about what Chelsea means to him as a club and how he reached the success he reached here.

‘Like I said, I was quite keen to have that chat with Frank to find out stuff like that too. I’m going to work as hard as I can over the next few years to emulate what he’s done here.’

Chilwell is yet to make his Premier League debut after arriving at Chelsea with an injury but he played 66 minutes in the Carabao Cup tie against Tottenham on Tuesday and could be in line for his first start against Crystal Palace this weekend. 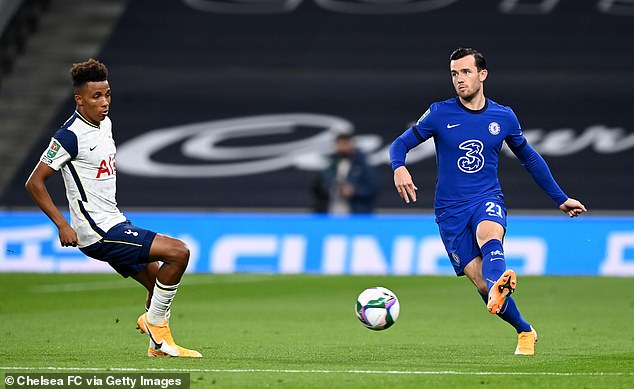 Subway rolls ruled too sugary to be bread in Ireland

Could new electric 'air taxi' be the future of travel?

A 6.3-magnitude earthquake strikes Croatia, with reports of deaths and severe damage

A man with early onset Alzheimer's has tied the knot to his wife for a second...