The absence of Ben Stokes has led to recalls for fellow all-rounders Chris Woakes and David Willey in England’s Twenty20 squad to face Sri Lanka later this month.

Although Stokes has recovered from the finger fracture suffered at the Indian Premier League, and is set to play for Durham in the next fortnight, the England hierarchy want him to build up his match fitness at county level and return for the Pakistan series in July.

In the interim, that provides a first chance for Woakes in this format for six years and a return for Yorkshire captain Willey, who last played in 2019. 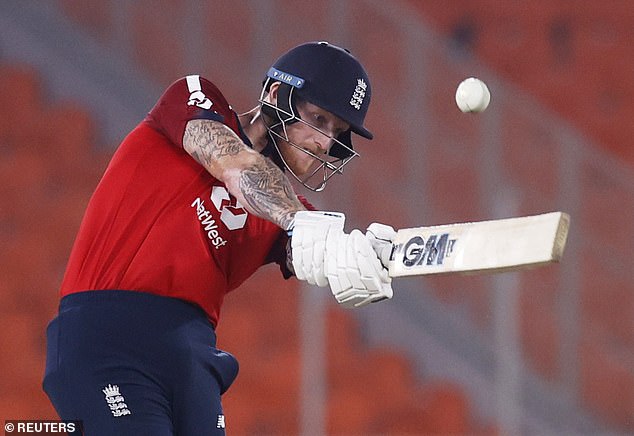 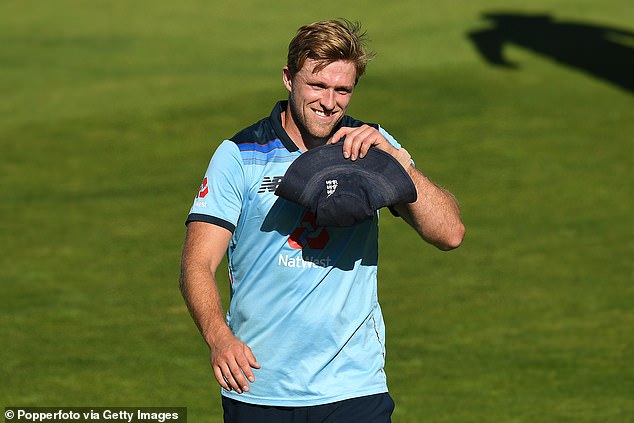 Liam Dawson, the Hampshire slow left-armer, is also back as one of three spinners in a 16-man squad.

The two mid-season series represent the final chances for individuals to stake a claim for the Twenty20 World Cup this October, with the final squad for that tournament required to be submitted to the ICC by September 18.

‘With several high-profile players missing through injury, it allows me to look at some of our experienced players who have not featured at this level for some time,’ said England coach Chris Silverwood.

‘The likes of Chris Woakes and David Willey are very experienced cricketers, and to have them both in the mix is exciting and shows the depth of squad we have available. 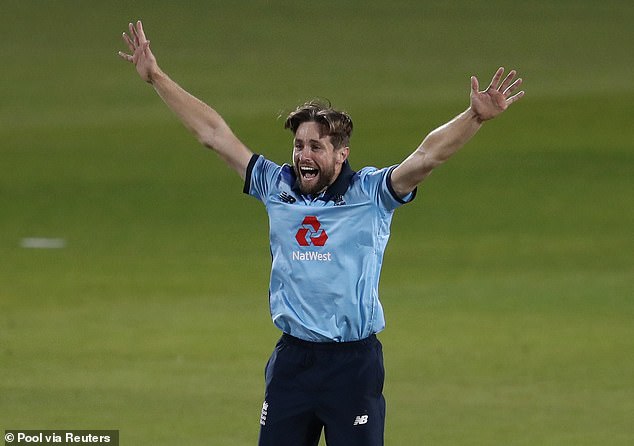 ‘I want our team to play an attacking form of the game. I hope we can continue to excite the England fans with our approach.’

The three matches versus Sri Lanka begin in Cardiff on June 23. Jofra Archer and Reece Topley, who were both on the recent white-ball tour of India, remain sidelined through injuries.