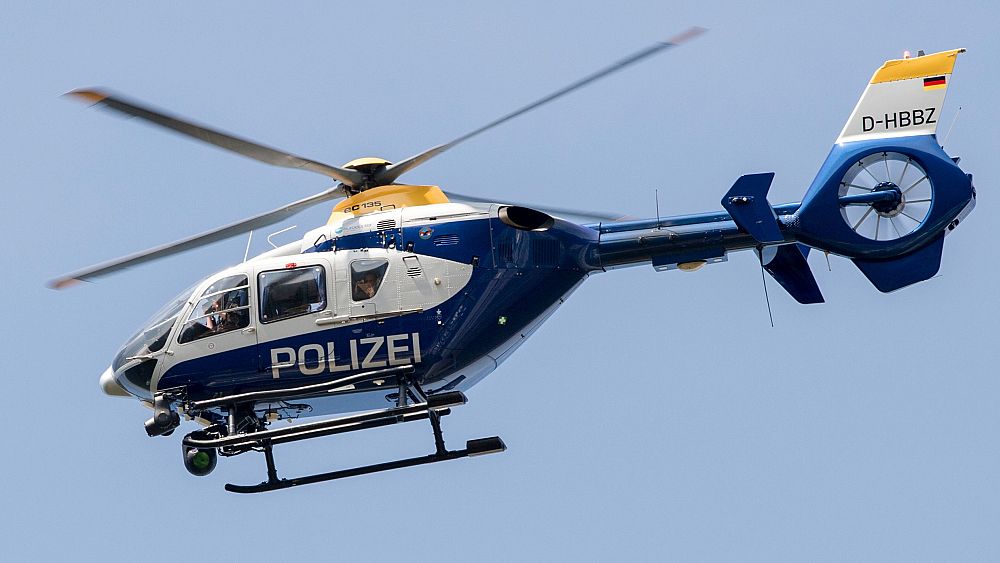 Police in Germany arrested a man who is accused of giving flight orders to police helicopters and other air traffic after illegally making radio contact with them.

The 32-year-old was arrested in the capital Berlin on allegations he impersonated an aviation official, police said on Friday.

He was later released after “police measures were completed”, with the investigation ongoing.

Police had tracked him down after he made contact with a helicopter that was sent out in the hope of flushing him out.

During a search of his home, police found two radios that transmitted on the frequencies needed to make contact with aircraft.

He is alleged to have made contact with pilots of passenger and transport aircraft, as well as state and federal police helicopters, over the past six months, giving “potentially dangerous” instructions and becoming increasingly professional with his communications, police said in a statement.

“Measures taken by special forces of the Federal Police (flight service and technical reconnaissance) and the Federal Network Agency last night finally led to a flat in Lindenstraße, where Berlin police forces found the 32-year-old suspect in the act and arrested him provisionally,” the statement said.

No accidents or other incidents are known to have been caused by his actions, police added.

The man was arrested on Thursday night in the city’s eastern Koepenick district.

The US special envoy to Iran discusses the nuclear agreement with Britain, France and Germany

The US special envoy to Iran discusses the nuclear agreement with Britain, France and Germany