Bernie Madoff has died in prison at the age of 82.

The disgraced financier died on Wednesday morning from natural causes according to sources cited by The Associated Press.

Last June, he asked for compassionate release claiming he was dying from kidney disease.

Madoff is the most prolific Ponzi scheme scammer in American history, targeting 37,000 people in 136 countries over several decades.

He robbed victims of $64.8 billion, taking one’s money to pay off the other and fake investments, for years before finally being arrested in 2008.

Some of his victims lost everything and at least one killed themselves over the fraud.

One of his sons killed himself two years after his arrest, and his other died from lymphoma. His wife Ruth moved to Greenwich, Connecticut, after his arrest to live in exile.

Initially he was given house arrest and spent it confined to his palatial Upper East Side mansion. The judge revoked it shortly before he was sentenced. Madoff was sentenced to 150 years behind bars in 2009. 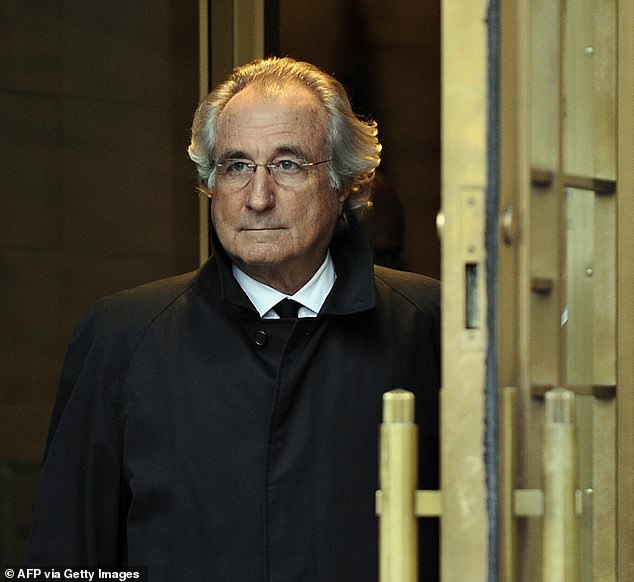 Bernie Madoff has died in prison at the age of 82. The disgraced financier died on Wednesday morning from natural causes according to sources cited by The Associated Press