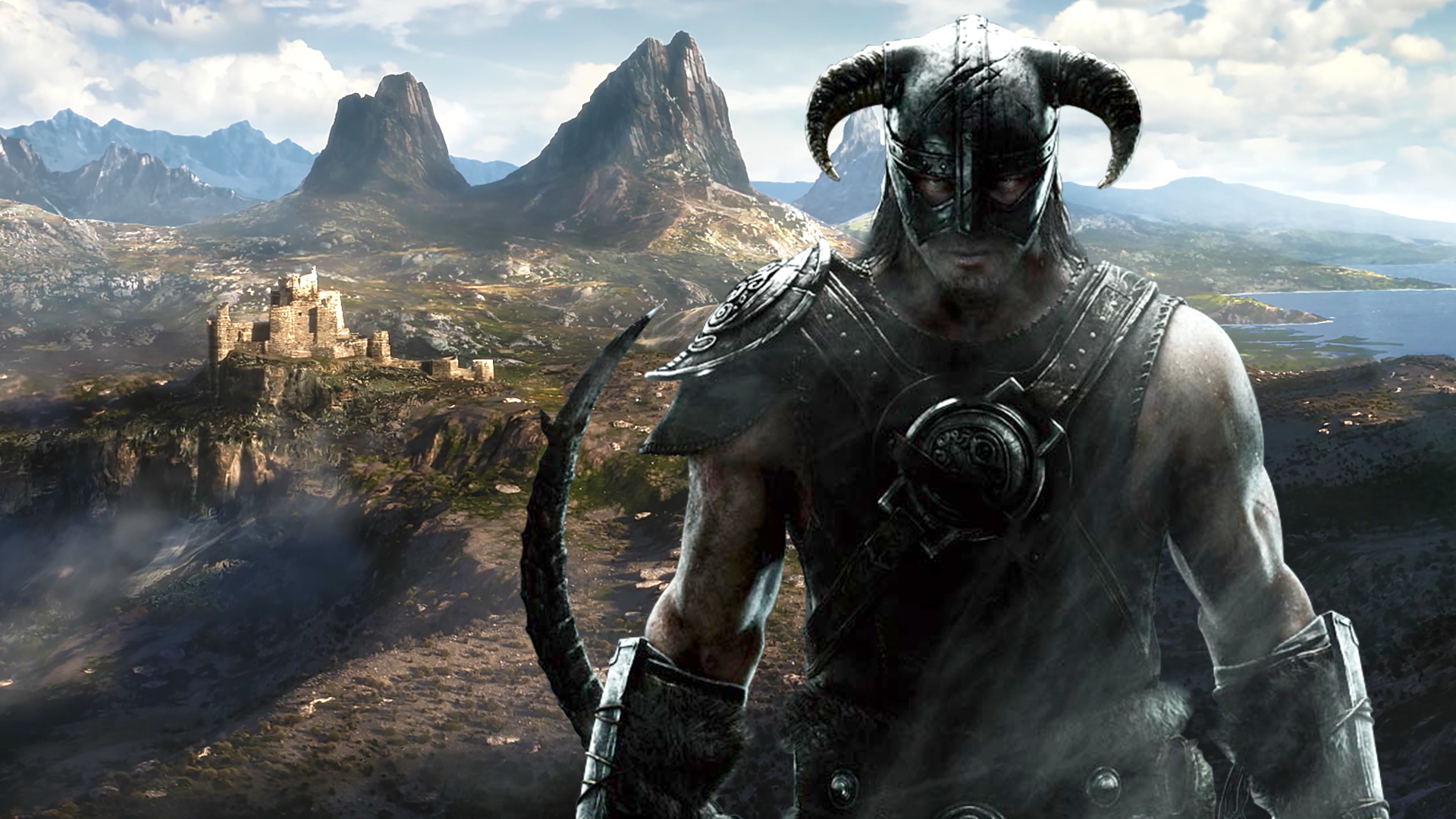 The subject of Bethesda’s games becoming Xbox exclusives has been a talking point since the moment we learned Xbox had agreed to acquire parent company ZeniMax for $7.5 billion. On Microsoft’s part, here are good cases for both sides, and Head of Xbox Phil Spencer has previously said any decisions about exclusivity would be made on a “case-by-case basis”.

Howard backed up that case-by-case approach in the new interview, although he says that the early stage of the acquisition (it won’t complete until 2021 at the earliest) means that, “We haven’t gone through all of that, to be honest.”Howard also makes clear that every Elder Scrolls game since Morrowind has partnered with Microsoft to some extent, so any exclusivity deals that do emerge aren’t a huge change in and of themselves: “I can’t really project where things will be except to say we’ve done those sort of exercises ourselves as an independent.

“If you look at every Elder Scrolls game, there has been some exclusivity on Xbox or with Microsoft. We’ve partnered with every game. Morrowind was basically a console exclusive, Oblivion was a long timed exclusive, Skyrim’s DLC was exclusive for a long period of time. We’ll decide what makes the best sense for our audience when the time comes, and I can’t really project today what that looks like.”

As we’ve heard previously, Howard confirms that Bethesda is “giving up very little” of its independence by joining Microsoft, and says, “We’re a subsidiary, but we’re still running our games and pushing everything the way that we have.” The implication is that, while Microsoft will naturally have some say on decisions around Bethesda games, Bethesda itself will also have a major part in that process.

Speaking more generally, Howard explained that he hadn’t anticipated how huge a news story the acquisition would become, because he’d been “in the weeds” while organising it: “I grossly underestimated the impact in the larger gaming community,” he says. “I was naively surprised at how big it landed and what it meant in the larger context of games, but I was happy with the feedback we saw. A lot of people saw it as a big positive thing, the same way we do.”