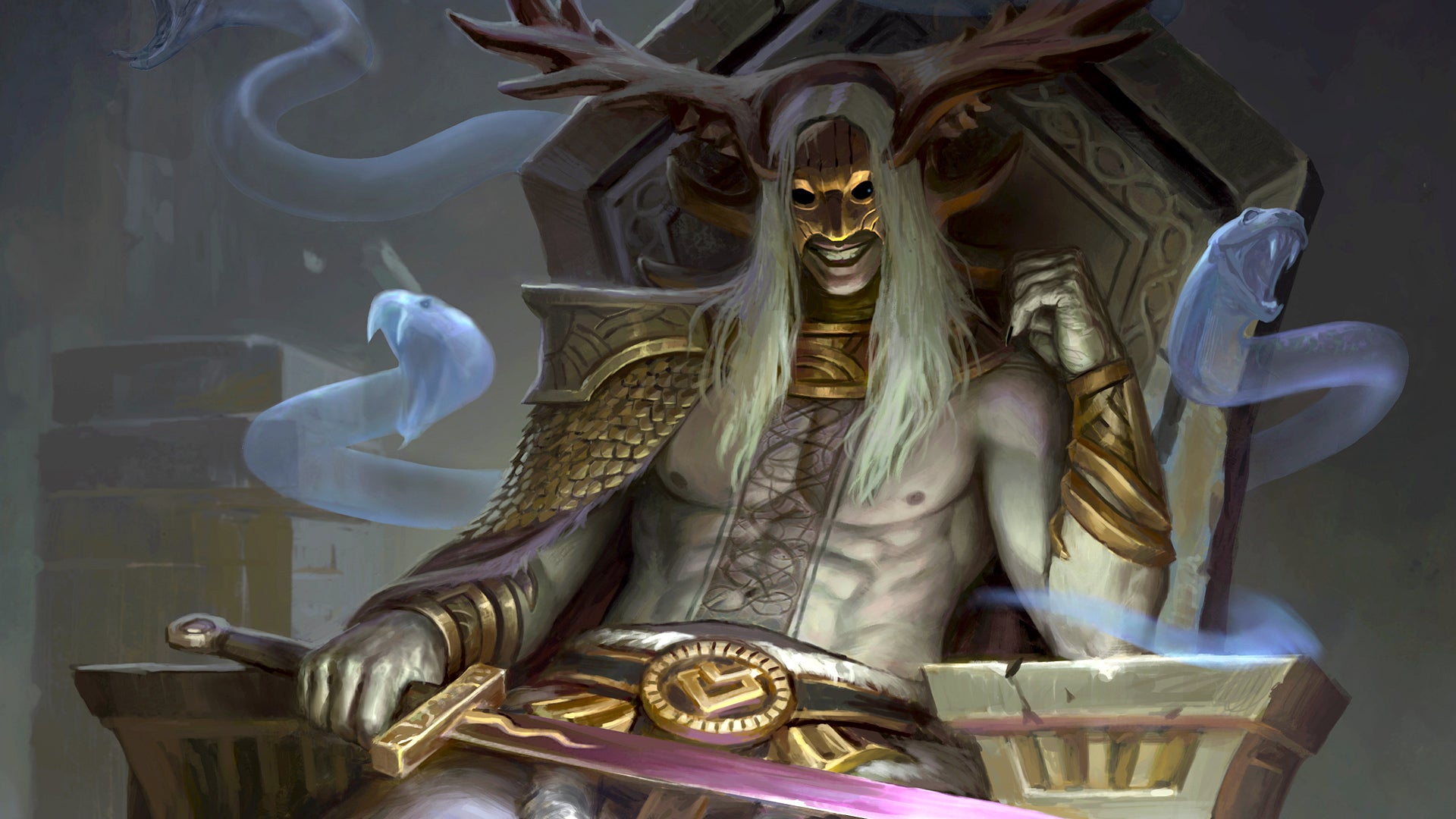 Publisher Ragnarok Game has amended a lawsuit against Human Head Studios, suing Bethesda for $100 million over its alleged part in an “intentional sabotage” of Ragnarok’s Rune 2 in an attempt to protect The Elder Scrolls franchise.As reported by PC Gamer, the lawsuit was originally filed in December of 2019 and focused on Human Head Studios, the original developers of Rune 2. Ragnarok claims that the developers intentionally abandoned the game upon launch and refused to turn over the source code, so the publisher is seeking damages and restitution. The reason Bethesda Softworks and ZeniMax Media are now involved in the suit is that Human Head Studios went out of business a day after the game’s launch, only to be absorbed by Bethesda and re-opened as Roundhouse Studios on the same day.

You can read the amended complaint here, which notes that Ragnarok “seeks redress for fraud and the intentional sabotage of two video games, Rune II and Oblivion Song.” Oblivion Song wasn’t announced, but it appears to be an adaptation of the popular Robert Kirkman comic book series that was left unfinished when Human Head Studios announced their departure. “Rune II was maliciously torpedoed in a conspiracy between the game’s developer, desperate for cash, and a large video game conglomerate intent on destroying threats to its own video-game franchises,” the complaint reads.The suit alleges that Human Head contacted Bethesda and ZeniMax about a potential acquisition without notifying Ragnarok, and later provided the publisher with keys to a pre-release version of Rune 2, which allowed Bethesda to “see for themselves the threat that Rune II posed to their hit franchise, Skyrim/Elder Scrolls.” Then, two weeks prior to Rune II’s launch, Zenimax allegedly formed Roundhouse Studios and used the company “to purchase all of Human Head’s equipment and take over its leases,” which Ragnarok alleges contained trade secrets, source and materials relating to the two games.

The complaint also mentions the PR troubles caused by the alleged sabotage, noting that in spite of the game’s positive reviews, the next day Ragnarok was faced with headlines about the studio’s departure and the wavering future of Rune 2 post-launch. For more on Rune 2, you can check out our preview of the game from 2019.

ZeniMax Media was recently part of a major acquisition, with Bethesda Softworks and Roundhouse Studios brought under the wing of Microsoft in September as part of a $7.5 billion deal.

Usually communities in the Cusco region of Peru come together to replace the Inca rope bridge...