Between black, yellow and mint.. star dresses at the opening ceremony of the Venice Festival

Penelope Cruz, Adriana Lima and Georgina Rodriguez hit the red carpet on the opening night of the Venice Film Festival as they attended the premiere of Parallel Mothers Yesterday evening Wednesday. 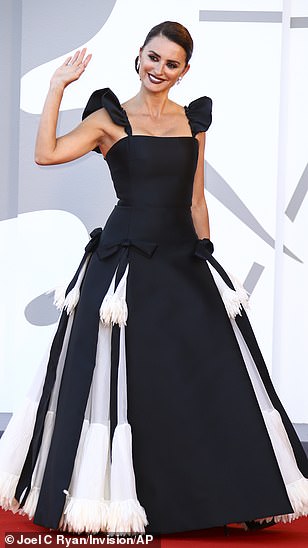 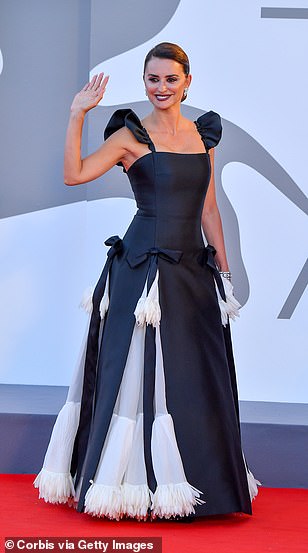 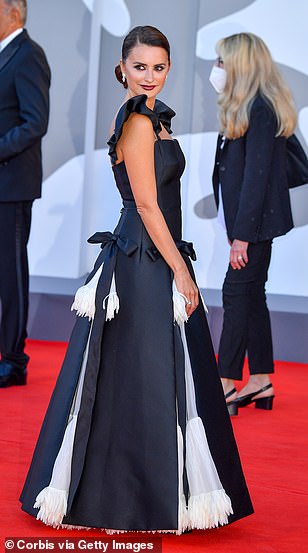 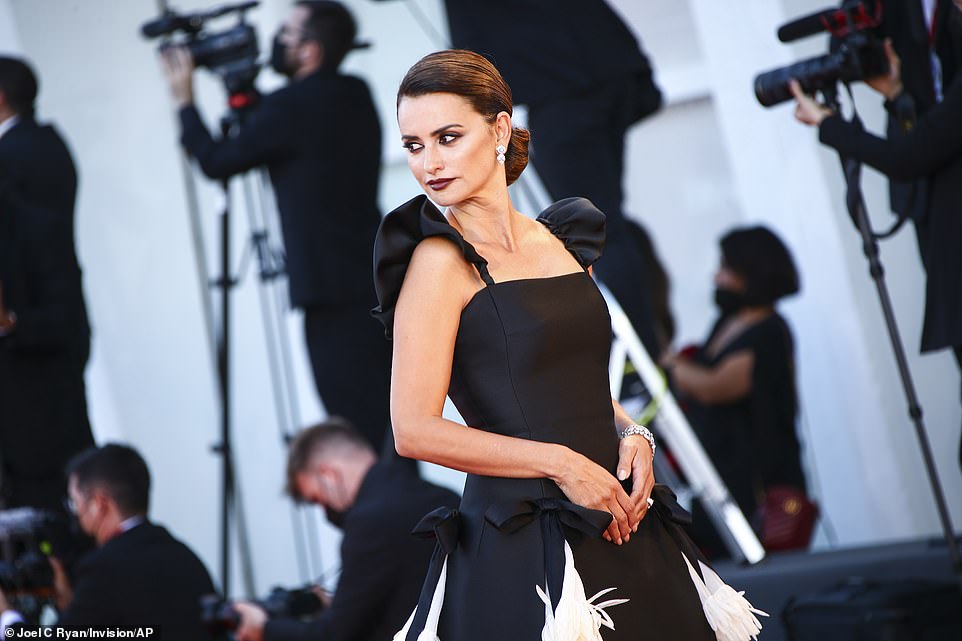 Black was the dominant color among the stars on the red carpet, where Georgina wore a black men’s suit, but her femininity overshadowed her. 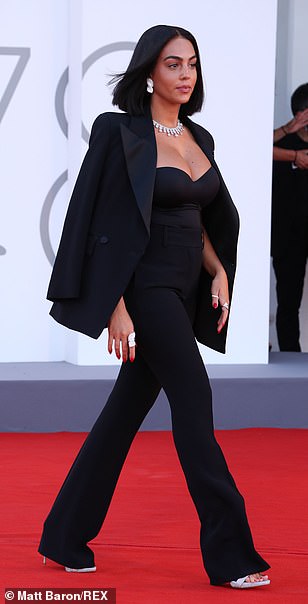 As for the international star, Helen Mirren chose to wear her look in the color “mint”, with a silver bag, a face mask and hair accessories of the same color as the dress. 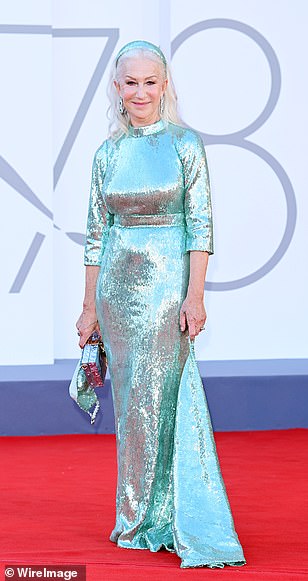 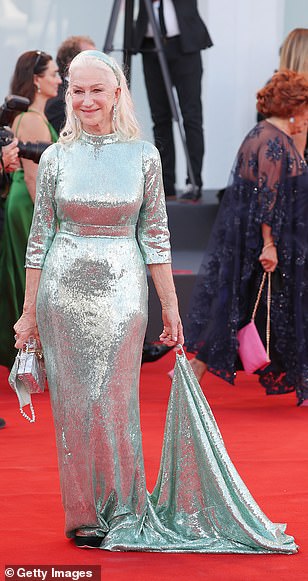 The model, Barbara, also wore art, and she also wore a black dress, with a distinctive cut.

As for the Italian model, Bianca Balti, who chose a bold color to draw attention to her on the red carpet, she chose a yellow fluffy dress, and left her hair loose. 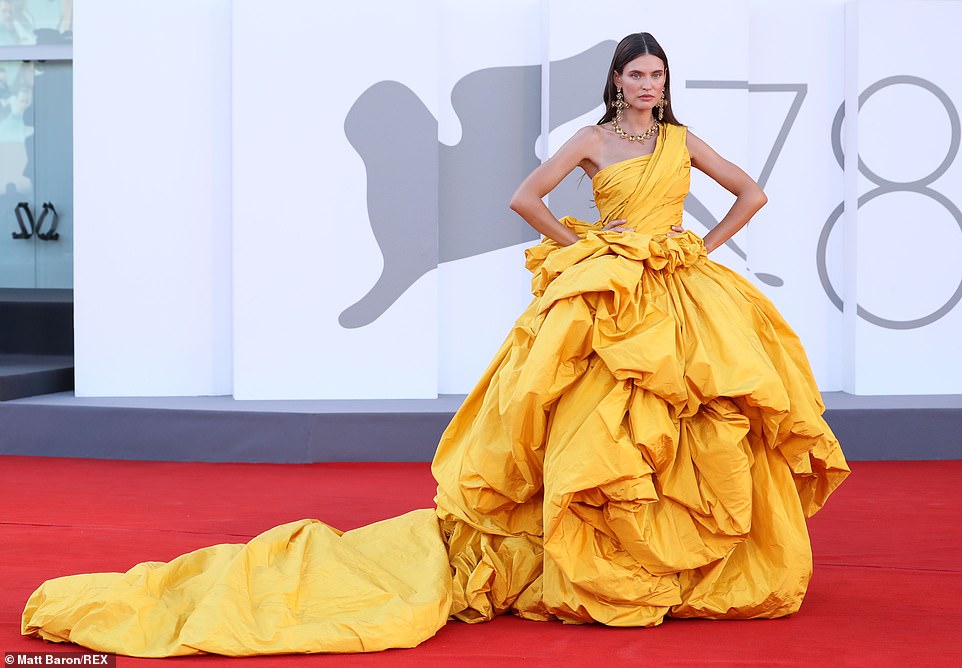 A film by director Pedro Almodóvar was well received at the opening of the 78th Venice Film Festival, where the film’s director and starring Penelope Cruz received a standing ovation that lasted for nearly five minutes immediately after the film was shown in Sala Grande.

The star, Penelope Cruz, and the Spanish director, Pedro Almodovar, maintained the precautionary measures, as they wore face masks throughout their stay in the hall, and did not touch their face coverings during the wave of applause, but Cruz kissed the great director in a gesture of affection, according to Variety. .

Ronaldo: I did not imagine breaking a record on Daei and I lived 111 historical moments with Portugal

Professor of Internal Medicine: Delta is similar to the rest of the strains, and the vaccine is important with precautionary measures