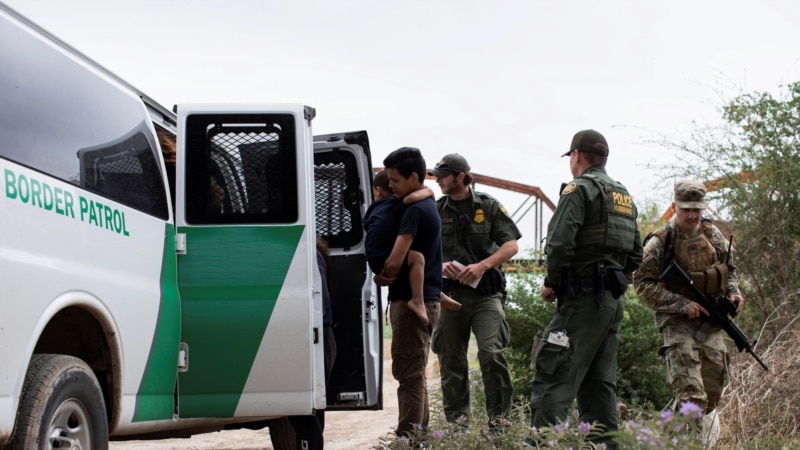 The presidents of the United States, Joe Biden, and of Mexico, Andrés Manuel López Obrador, discussed on Friday in a telephone call bilateral cooperation on migration matters as well as other issues that concern both nations, ahead of the upcoming Summit of the Americas.

“The commitment between the two presidents was to continue that bilateral cooperation,” he told the voice of america Juan González, who serves as Special Assistant for Homeland Security to President Biden and Senior Director for Western Hemisphere Affairs.

González explained, however, that a large part of the conversation was occupied by the economic approach with the aim of “creating job opportunities, private sector investment in the south of Mexico”, as well as the collaboration of important US entities with the north of Mexico. Central America and the rest of the hemisphere ahead of the Summit of the Americas that will take place in Los Angeles next June in order to address the main reasons for irregular immigration.

Neither government has issued an official statement to date.

Earlier on Friday, two senior White House officials explained in a telephone press conference that irregular immigration is an issue that has long occupied the work of both governments.

“We have been working closely with Mexico to manage, mitigate and reduce irregular migration, especially as we plan together to end the use of Title 42 authority at the end of May,” one of the officials said.

The Administration announced the end of Title 42 for the upcoming May 23, but this week a federal judge in the southern state of Louisiana struck downtemporarily, the order to end the measure, implemented at the beginning of the pandemic by the Trump administration and that, based on health issues, allows the expedited expulsion of migrants.

Washington has opted for “a coordinated response to increase personnel and additional resources on both sides of our border to ensure that we have an orderly and humane response,” another official explained to the press.

The flow of immigrants who arrive in the United States, without the required documents, has increased considerably in the last year, raising the figures to unprecedented levels in the previous two decades, according to dispatches from the Office of the Border Patrol (CBP, for its acronym in English).

US authorities detained migrants 221,303 times at the border with Mexico last March, an increase of 34% from the previous month, CBP said.

Both governments have marked strategic differences, as one of the officials pointed out, however, he asserted, “the Biden Administration wants to be able to work constructively in areas of difference and compartmentalize those differences without undermining the broader relationship.”

This month the Mexican president ordered the closure of a select anti-narcotics unit that for a quarter of a century worked hand in hand with the United States Drug Enforcement Agency (DEA) in the fight against organized crime, Reuters reported.

It is one of a series of Special Investigative Units (SIUs) operating in some 15 countries that U.S. officials see as invaluable in dismantling powerful smuggling networks and catching countless drug lords around the world. .