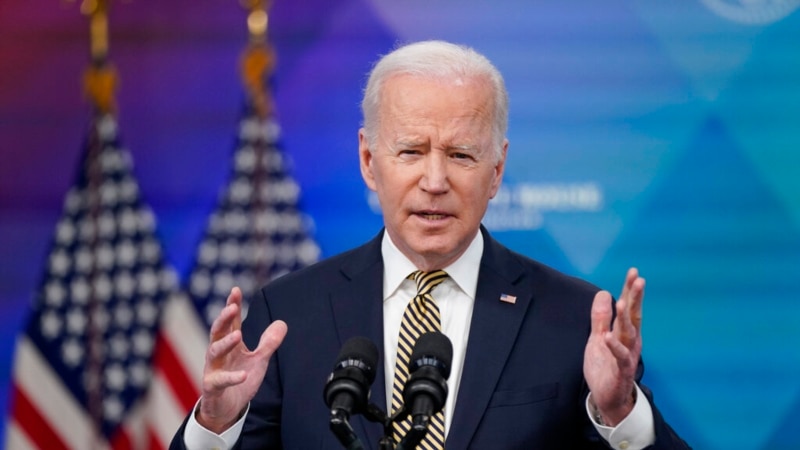 The new package of “direct financial aid” that the United States plans to provide to the Ukrainian government in the middle of the war that Russia is leading against that country, came to light on Wednesday in a telephone contact between the US leaders, Joe Biden, and Ukraine, Voldymyr Zelenskyy.

“President Biden has informed President Zelenskyy that the United States intends to provide the Ukrainian government with $500 million in direct budget assistance,” the White House said in a summary of the phone call.

The US has imposed harsh economic sanctionss and financial to Russia, along with its European allies, in an attempt to dissuade President Vladimir Putin from attacking Ukraine. This Wednesday announced that there will be new measures, although the Administration did not offer more details.

Part of the conversation turned to how Washington continues to support kyiv financially, militarily and humanitarianly in the wake of Russia’s unprovoked February 24 invasion.

The effect that the delivery of weapons has had on the conflict was also aired.

Zelenskyy, for his part, offered details to Biden about the state of recent peace talks with their Russian peers, whose last round took place on Tuesday in Turkey.

“I just finished an hour-long conversation with the President of the United States. Shared assessment of the situation on the battlefield and at the negotiating table. He talked about targeted defensive support, a new package of reinforced sanctions, macro-financial and humanitarian aid,” Zelenskyy said in a tweet.

An international European expert for Al Jazeera Net: Europe is between the jaws of the pincers due to the Russian war and arms competition that will create crises between Germany and France | Politics news

An international European expert for Al Jazeera Net: Europe is between the jaws of the pincers due to the Russian war and arms competition that will create crises between Germany and France | Politics news