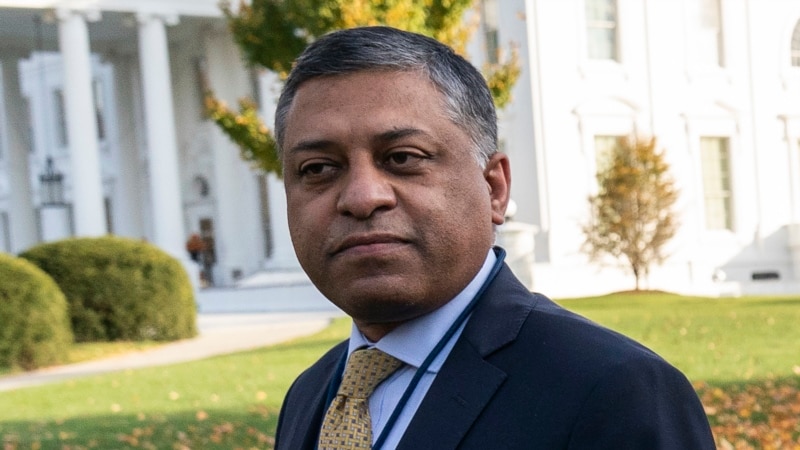 President Joe Biden is sending his administration’s first national drug control strategy to Congress, while the number of overdose deaths in the United States hit a new record of nearly 107,000 over the last 12 months.

The strategy, released Thursday, is the first national plan to prioritize what is known as harm reduction, said Dr. Rahul Gupta, the White House drug czar. That means it focuses on preventing death and illness in drug users while trying to engage them in care and treatment.

The strategy calls for changes in state laws and policies to support the expansion of harm reduction.

“Too often, these drugs end up in communities where naloxone is not readily available,” Gupta said Wednesday, referring to the drug that can revive users who have overdosed, “where harm reduction services are restricted or are underfunded, where there are unacceptable barriers to treatment.”

The American Medical Association has advocated that naloxone be available without a prescription. Test strips that prevent overdoses by monitoring medications for fentanyl and clean syringe programs are other examples of harm reduction.

The first physician to lead the Office of National Drug Control Policy, Gupta will oversee the strategy, which also includes: Targeting the financial activities of transnational criminal organizations that manufacture and traffic illicit drugs in the United States. Reduce the supply of illicit drugs smuggled across US borders. Improve data systems and research that guide drug policy. Ensuring that people most at risk of overdose can receive evidence-based treatment, including people who are homeless and those in prison or jail.

“Everyone who wants treatment should be able to get it,” Gupta said.

U.S. To Welcome Ukraine Refugees But No Longer Through Mexico

Learn about the map of Israeli nuclear sites | News reports

Learn about the map of Israeli nuclear sites | News reports