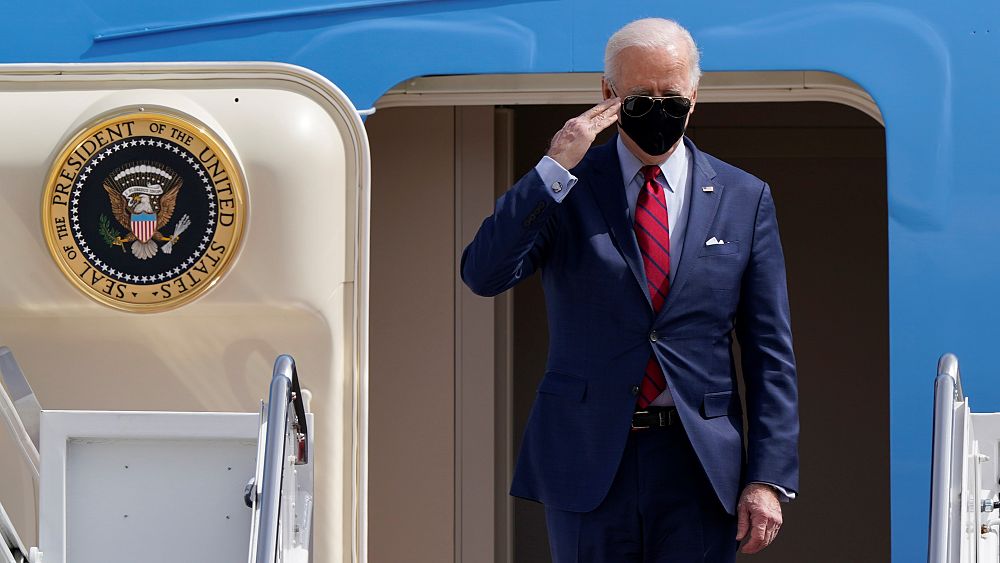 President Joe Biden has been invited to this week”s meeting of the European Council, as the bloc seeks to “rebuild” its relationship with the US.

He will meet virtually with EU leaders on Thursday, in a step towards a reconciliation of a relationship that soured under the previous administration of Donald Trump.

Charles Michel, the European Council president, invited Biden to the meeting to “share his views on our future cooperation”.

He tweeted that it was “time to rebuild our transatlantic alliance”.

A statement from the White House said Biden “will engage with European Union leaders about his desire to revitalise US-EU relations, work together to combat the pandemic and address climate change, and deepen the world’s largest trade and investment relationship”.

It added that China and Russia would be discussed as part of talks on shared foreign policy interests.

The meeting follows a show of unity between China and Russia, whose foreign ministers affirmed their close ties at a meeting on Tuesday.

Wang Yi from China and his Russian counterpart Sergei Lavrov criticised the West for interfering in other countries’ affairs, and urged the US to rejoin the Iran nuclear deal, which was torn up by Trump during his time in the White House.

At a news conference Wang sharply criticised coordinated sanctions brought by the European Union, Britain, Canada and the US against Chinese officials over human rights abuses in China’s far western Xinjiang region.

“Countries should stand together to oppose all forms of unilateral sanctions,” Wang said. “These measures will not be embraced by the international community.”

Lavrov said sanctions were drawing Russia and China closer together and accused the West of “imposing their own rules on everyone else, which they believe should underpin the world order.”