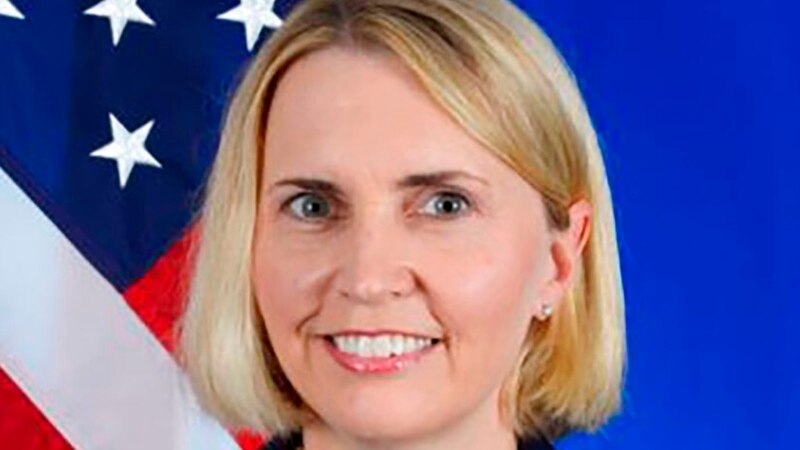 According to the statement, Brink is a career diplomat in the US Foreign Service who currently serves as ambassador to the Slovak Republic.

Previously, she served as senior adviser and deputy secretary of state at the State Department’s Bureau of European and Eurasian Affairs, as well as deputy chief of mission at the US embassies in Tashkent, Uzbekistan, and Tbilisi, Georgia, the note explained. .

Brink has 25 years of Foreign Service experience promoting US policy in Europe and Eurasia, the White House said. He has also held various positions in the National Security Council and the State Department related to the Aegean Sea region, the South Caucasus and Cyprus.

The diplomat began her career in Belgrade, Serbia, the statement said.

A native of Michigan, Brink is the recipient of numerous awards and has an MA in International Relations and Political Theory from the London School of Economics and Political Science.

The diplomat speaks Russian and has studied Slovak, Serbian-Croatian, Georgian and French.