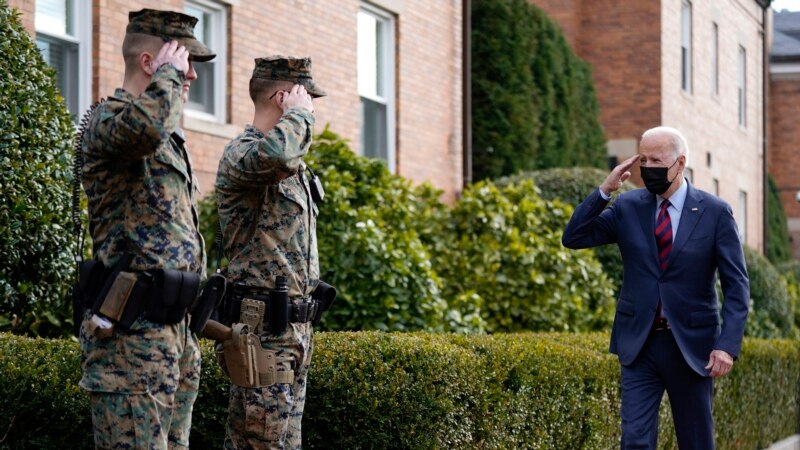 As thousands of Russian troops camp out around the Ukrainian border, U.S. President Joe Biden is more open to directly sanctioning his Russian counterpart.Vladimir Putin.

“Yes,” was the laconic answer of the U.S. president to the question of a journalist who asked him if he saw himself sanctioning Putin in case he orders to invade Ukraine. “Yes, I would contemplate it,” he concluded.

Various agencies have reported the presence of some 127,000 Kremlin troops on the Ukrainian border, which has been seen by NATO as a threat to Kiev’s sovereignty.

“I have made it clear to President Putin from the beginning that if he goes into Ukraine, there will be serious consequences, including significant economic sanctions,” Biden stressed.

This Tuesday the White House warned that economic sanctions it would impose on Russia would exceed those applied when Moscow drew on its military muscle to annex Crimea in 2014.