Biden renews the US commitment to the collective defense of NATO 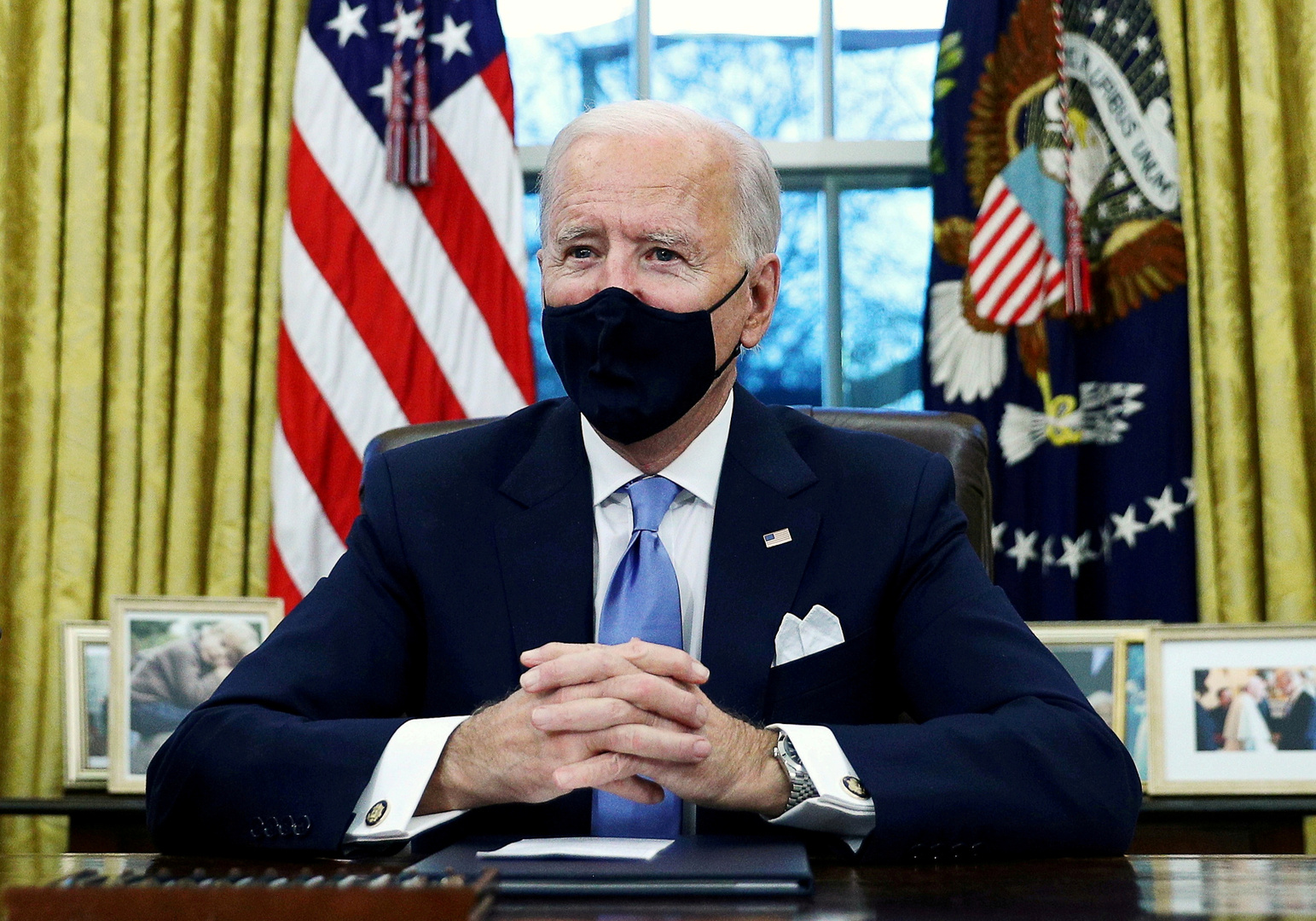 The White House announced that President Joe Biden had spoken with NATO Secretary-General Jens Stoltenberg, reiterating the US commitment to collective defense under Article 5 of the North Atlantic Treaty.

Biden thanked Stoltenberg for his resolute leadership of the coalition and for conveying his resolve to consult and work with allies on the full range of common security concerns, including Afghanistan, Iran and Russia.

Biden renewed the United States’ commitment to collective defense under Article 5 of the North Atlantic Treaty and stressed his commitment to strengthening transatlantic security. He also stressed the importance of shared values ​​and capabilities to enhance deterrence and address new treaties, including climate change and global health security.

US election: Trump’s virus stance an ‘insult’ says Biden as rhetoric heats up