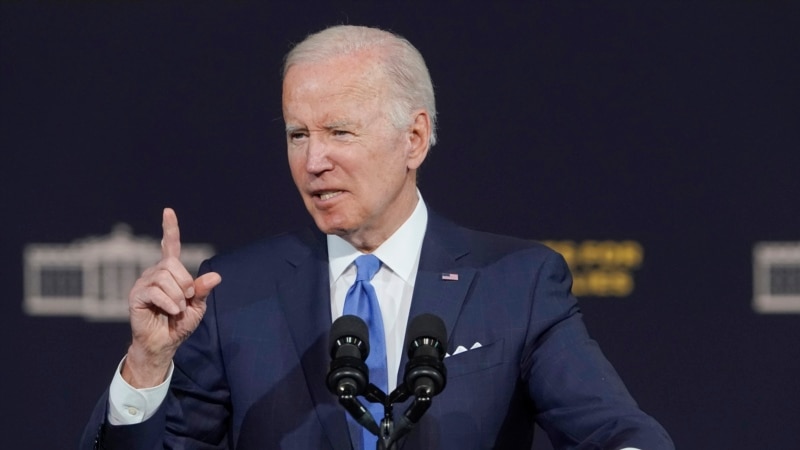 US President Joe Biden will send to Congress on Thursday a proposal for a comprehensive legislative package that will expand the government’s authority to sanction and seize property from Russian oligarchs who support Russian leader Vladimir Putin’s war against Ukraine.

As announced by the White House, the proposals were prepared in consultation with various government agencies, such as the Treasury, Justice, State and Commerce departments.

In that regard, the administration seeks to work closely with Congress to implement the proposals, which establish new authorities to seize property linked to the Russian kleptocracy and allow the government to use those resources to support and strengthen Ukraine.

Proposals include establishing an administrative authority that would simplify the process of seizing assets from oligarchs, expand the type of assets that would be seized, and allow the flow of proceeds into Ukraine.

This would involve the Treasury and Justice departments to review and streamline the seizure of property in the United States from sanctioned Russian oligarchs.

It would also create a new criminal offense that would make it illegal to knowingly or intentionally profit from proceeds obtained from corrupt dealings with the Russian government.

The proposal also closes a legal loophole that allows oligarchs to evade confiscation of their assets under current laws and will give the Justice Department new mechanisms to dismantle organizations that allow violations of US sanctions.

The statement further says that the proposals will improve coordination with international allies and partners to track oligarchs’ assets by extending statutes of limitations for crimes such as money laundering and others from five to 10 years.

Finally, the note states that the United States will continue to work with its allied partners to track the assets and properties of oligarchs around the world.