Biden’s Budget Proposal for 2023 Provides Another $6.9 Billion for Ukraine and NATO 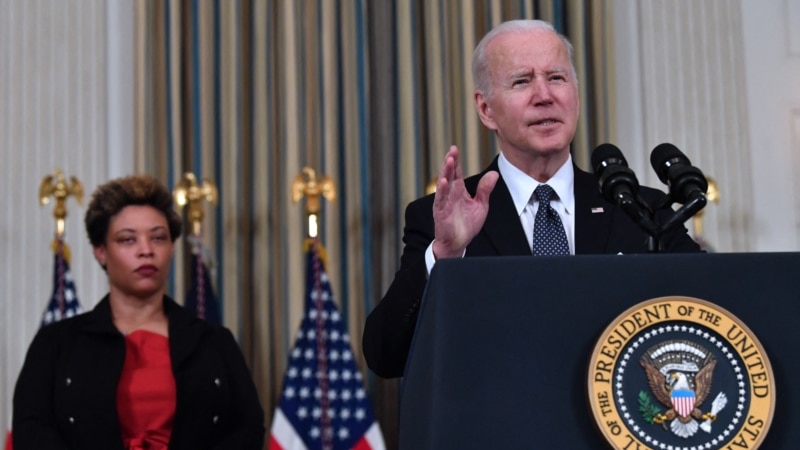 US President Joe Biden is proposing to spend another $6.9 billion to help Ukraine fend off Russia’s unprovoked invasion and bolster European security through NATO.

The White House said in a Press release which describes the 2023 budget that the funds would be used to “enhance the capabilities and readiness of US forces, NATO allies and regional partners in the face of Russian aggression.”

“I call for continued investment to respond vigorously to the aggression of [el presidente ruso Vladimir] Putin against Ukraine with the support of the United States for Ukraine’s economic, humanitarian and security needs,” Biden said in the March 28 statement.

Overall, Biden’s budget proposal calls for $5.8 trillion in federal spending in fiscal 2023, which begins in October, slightly less than was projected to be spent this year before a bill was enacted. complementary expenses law this month.

The deficit by 2023 would be $1.15 trillion, “cutting the deficit in half from the last year of the previous administration and achieving the largest annual deficit reduction in US history.”

He who has more pays more

The White House proposal also seeks a “minimum tax” that “would only apply to the richest 0.01% of households – those with more than 100 million dollars – and more than half of the income would come only from the billionaires,” the statement explained.

“This would guarantee that in a year they pay at least 20% of their total income in income taxes,” he said.

The 2023 budget also plans to increase the corporate tax rate to 28%, reversing legislation passed in 2017 by the previous administration of former Republican President Donald Trump (2017-2021), which lowered it to 21%.

*With information from RFE/RL and AFP