Biden’s motorcade arrives in Washington before his inauguration 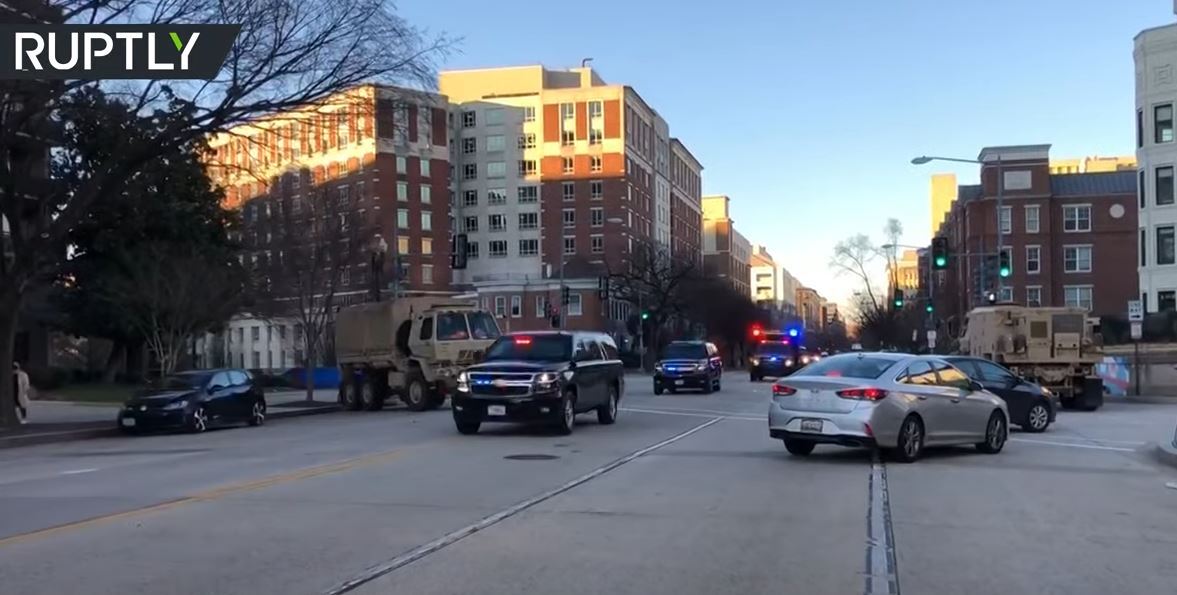 And that is before he was sworn in.

Biden arrived at the military air base near Washington on Tuesday, then drove into the city center. Military forces were also seen deployed around the “Blair House” before the arrival of the president-elect. The “Blair House” is the guest residence and dates back to the nineteenth century and is located across the street from the White House where the presidents elected before their inauguration in accordance with the tradition.