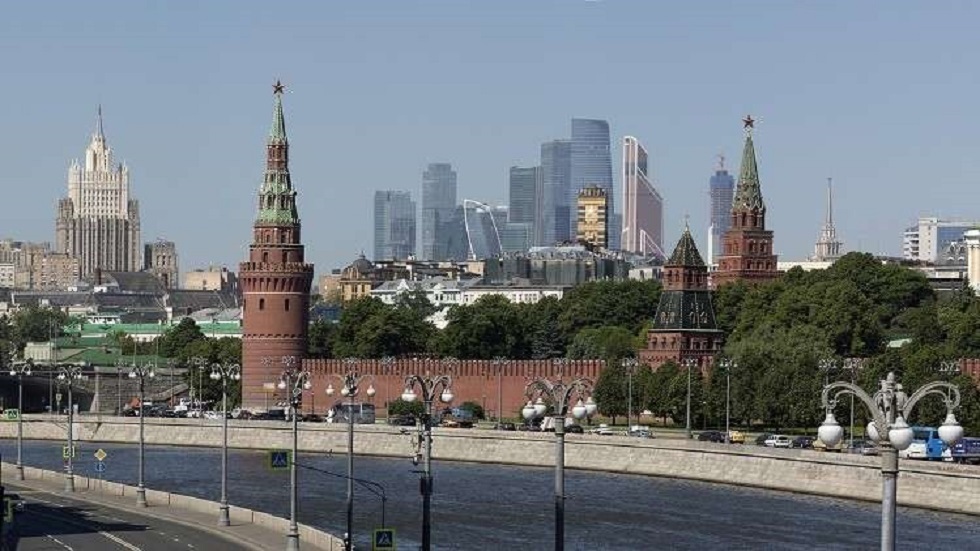 President-elect Joe Biden’s transition team has asked US Ambassador to Russia John Sullivan to temporarily stay in office until the new administration takes over its powers.

“Biden plans to keep Sullivan in his post until he finds a replacement for him, as he considers this position so important that he is not left vacant,” Bloomberg reported, citing informed sources.

The agency also notes that “the American authorities often change their ambassadors after the new administration comes to power.”

How the coronavirus pandemic made America's richest even richer