A Big Brother winner has had a domestic violence order applied for by police for his protection after his ex-fiance allegedly smashed his car.

Tim Dormer, 34, is the subject of an AVO application taken out against his former fiance Ashley Frazer Toweel, 31, who allegedly destroyed his car in Newtown in Sydney’s inner west.

Police received a call about on Sunday about 7pm with reports a parked car had been damaged. 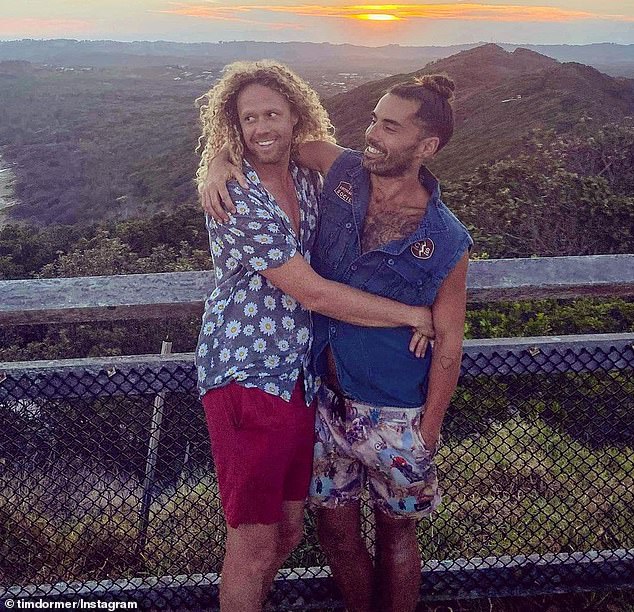 Police have applied for an AVO for Tim Dormer (left), 34, against his former fiance Ashley Frazer Toweel (right), 31 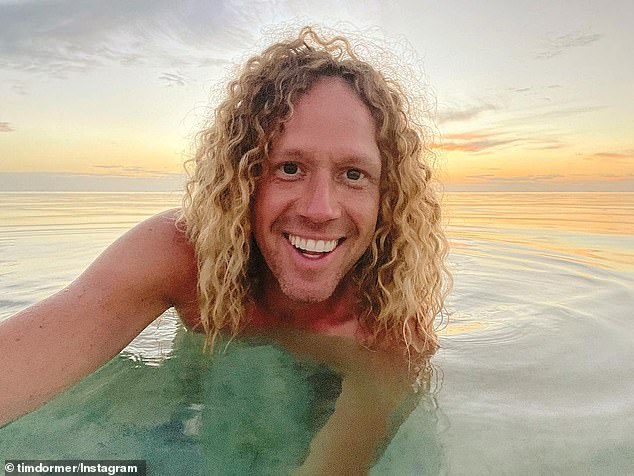 Mr Dormer rose to fame in 2013 after winning a massive $250,000 on the tenth season of the reality TV show Big Brother

Following investigations, officers arrested Toweel and charged him with destroy or damage property with a value of less than $2,000.

Toweel was granted strict conditional bail which means he is not allowed to contact Mr Dormer or be with him.

He is also not allowed to damage any property already in his possession that belongs to Mr Dormer.

Mr Dormer rose to fame in 2013 after winning a massive $250,000 on the tenth season of the reality TV show Big Brother.

The pair had been together for six years and engaged for two before Toweel broke up with Mr Dormer in November last year.

Toweel is due to appear in Newton Local Court on February 1. 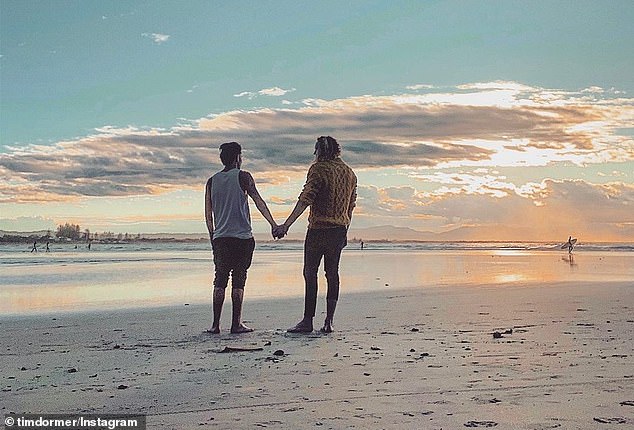 Reports: US police have killed more than 100 defenseless people of African descent since 2015