Bill Gates warned Americans that there will be devastating number of additional COVID-19 deaths if the country doesn’t ‘get our act together.’

Gates continued to rail against the country’s pandemic response, which has lagged significantly behind other countries.

He previously cautioned in April – when cases neared 336,000 and deaths just topped 9,600 – that the United States could stumble into a ‘nightmare scenario’ with the pandemic, but assured that following proper social distance guidelines would curb infections.

But six months later – after cases skyrocketed to 7.6million and deaths to 213,000 – Gates appeared on NBC’s Meet the Press to reiterate the gravity of the situation.

‘There are lots of additional deaths coming if we don’t get our act together,’ Gates told anchor Chuck Todd in the upcoming interview on Sunday. 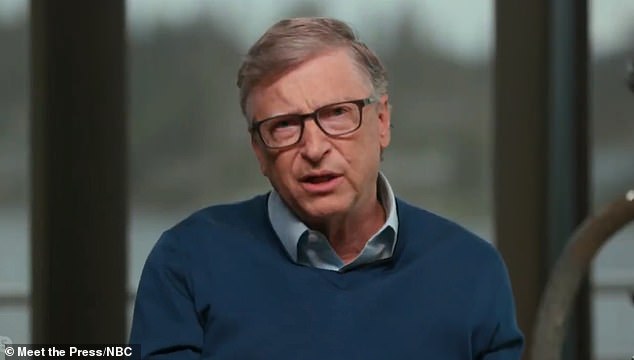 Gates, 64, pivoted his critiques to the country’s backlogged COVID-19 testing system, which has been blasted over the prolonged wait for results.

‘We are running the worst testing system, in terms of who gets access to it, of any country,’ he said. ‘And that’s not that hard to fix.’

The Microsoft billionaire called on the Trump administration to take accountability for its missteps and correct the course of action.

‘You do have to admit that you haven’t done a good job, and make some straightforward changes,’ Gates said on Meet the Press.

‘In that case, just the way the reimbursement is done is crazy. So there is an ability to, in terms of leadership that helps with the right behaviors, to protect people.

‘We can still do a lot better. Other than funding research, we fall very low in terms of… the quality of our response, which is the opposite of what you would’ve expected. 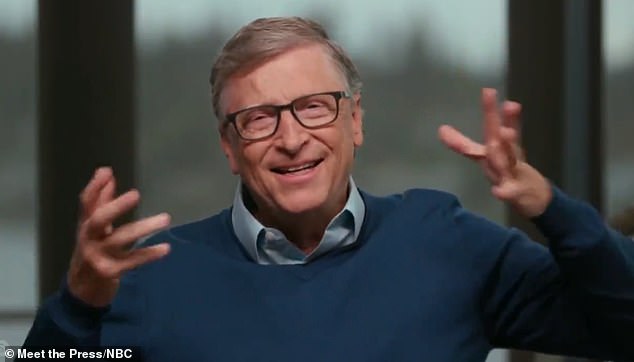 Gates (pictured): ‘You do have to admit that you haven’t done a good job, and make some straightforward changes’ 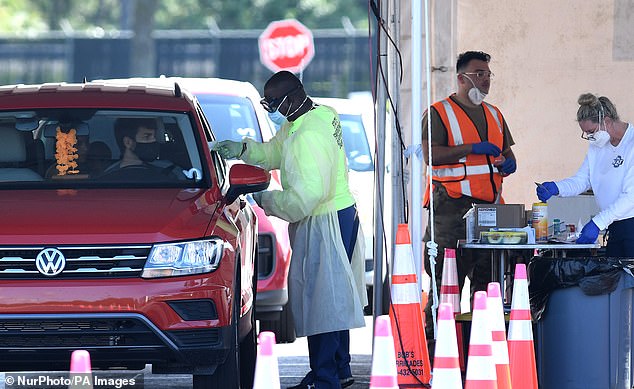 Gates pointed out the country’s struggle with administering COVID-19 tests and getting test results back in a timely manner. Pictured: Health care workers perform COVID-19 testing at a drive-through site at Eastern Florida State College on Friday

‘And so there’ll be a lot of work in the post-mortem. Why didn’t we pay attention to the warnings? Why did we de-staff the positions that would’ve worked in these areas?’

Gates said that although there should be accountability, playing the blame game should not be the country’s focus right now.

Gates added that the FDA is under intense pressure to produce a viable vaccine, and that officials should get it to everyone ‘with the right message – including getting it to the world so the disease isn’t constantly coming back in to our country.’ 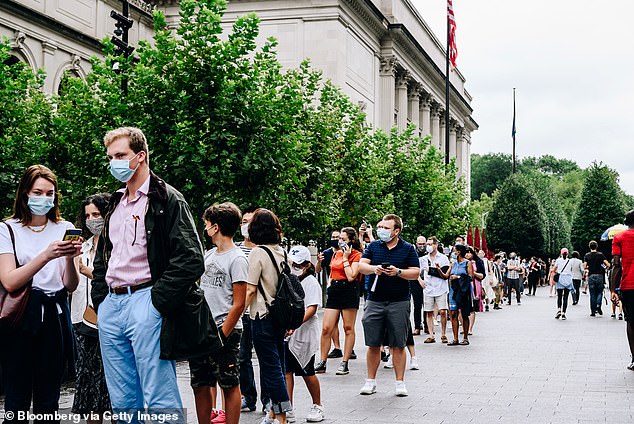 Pictured: Visitors wearing protective masks wait in line during the public reopening at the Metropolitan Museum of Art in New York

Cranking out a vaccine has been a top priority for the Trump administration as they attempt to drum up more support before the contentious election.

Trump admitted that a vaccine won’t be available until after the election, but still contended it would be coming ‘very, very shortly.’

Birx said that that autumn’s cooler weather in the region has caused the virus to spread faster within small gatherings of families and friends. 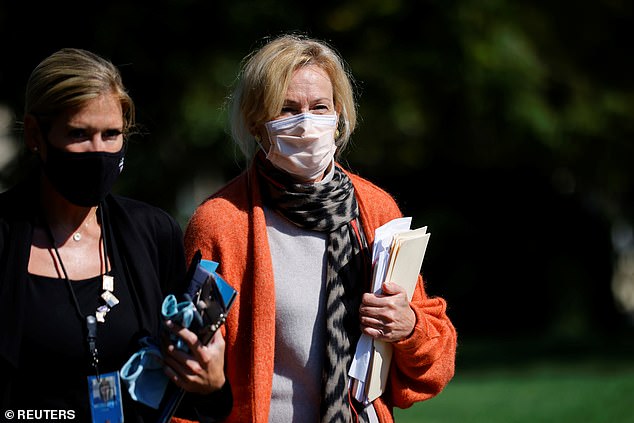 ‘What we’re seeing in the community is much more spread occurring in households and in social occasions, small gatherings where people have come inside, taken off their mask to eat or drink or socialize with one another,’ Birx said Thursday at a roundtable discussion at the University of Connecticut in Hartford, Connecticut.

Birx added that people have rationalized that it’s okay to remove their face masks or flout social distancing guidelines because the people they’re with appeared in good health – but pointed out that people can be infected and asymptomatic.

Birx noted that the new increase in coronavirus cases in Connecticut ‘is really a message’ to the state that ‘the kind of spread that we’re seeing now is very different from the spread we experienced in March and April.’

She said that ‘What we did in the spring is not going to work in the fall.’ 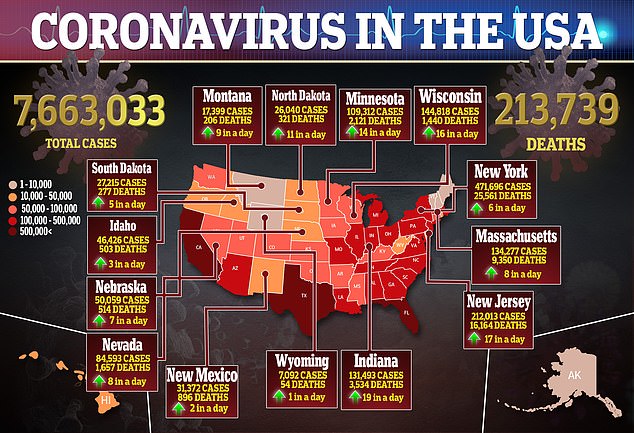 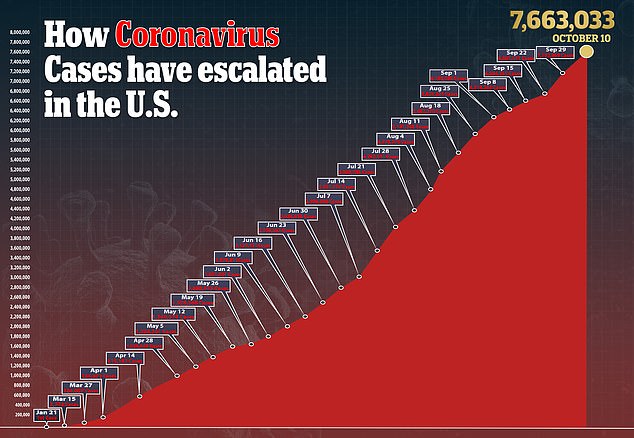 From Apple iMacs and iPhones to Google everything: 20 years of tech

CHRISTOPHER STEVENS: A boorish boss, a fatal prank and the question – what would YOU do?

READING, Pa. - Three persons are going through prices in reference to a drug distribution and...