Billionaire businessman Kerry Stokes is a proud man following the recent birth of his first grandson.

The father of media tycoon Ryan Stokes and his wife Claire welcomed Rafferty Kerry Campbell Stokes into the world on Thursday at Randwick’s Prince of Wales Hospital in Sydney’s east.

Stokes Snr, who made his millions as a property developer in Perth, is said to be delighted as the birth of ‘Raff’ ensures the longevity of the Stokes family name and dynasty.

Rafferty, who weighs a healthy 3.7kg, is the couple’s second child, with sister Vivienne born two years ago. 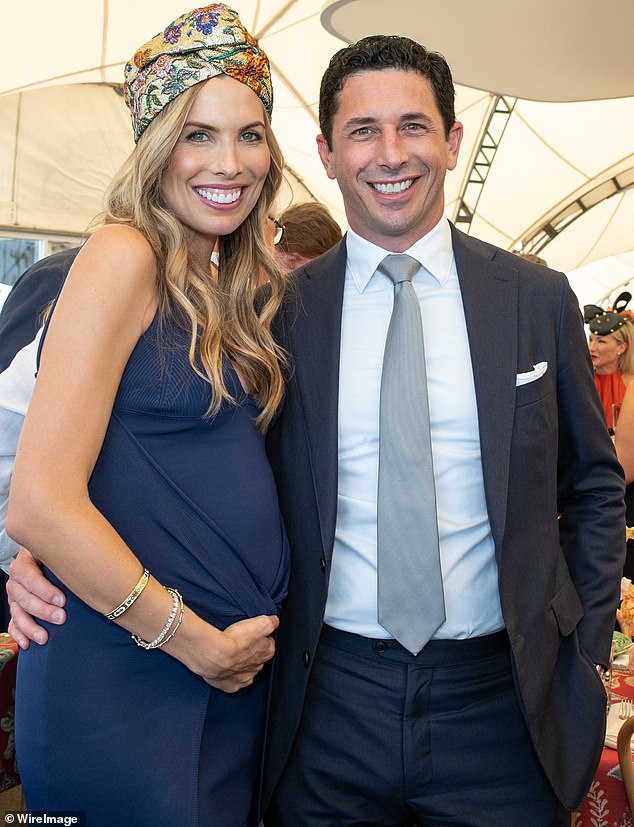 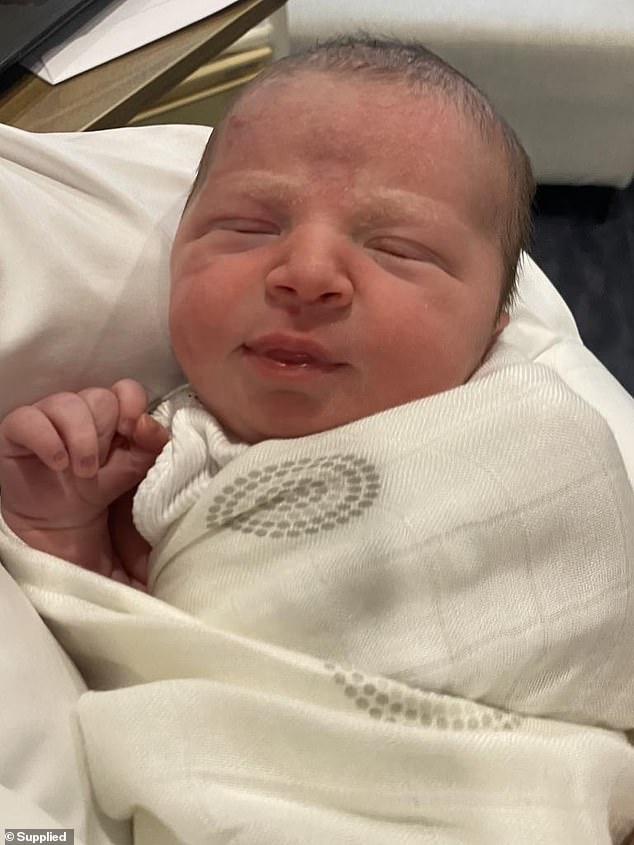 The new siblings are set to have a comfortable life as heirs to Stokes Sr’s $7billion fortune, which includes Seven West Media, Coates Hire and Caterpillar equipment, according to the Daily Telegraph.

Billionaire Stokes Snr, 80, now has four grandchildren, and has been married four times in his colourful life.

Rafferty as a name translates to ‘one who will prosper’ – presumably a welcome notion by the family and the exceedingly wealthy veteran businessman, who himself was adopted.

Ryan Stokes and his wife Claire reside in the exclusive suburb of Darling Point, in Sydney’s east, after purchasing a $16million Federation residence back in 2017.

They announced to family and friends that Claire was pregnant last December. 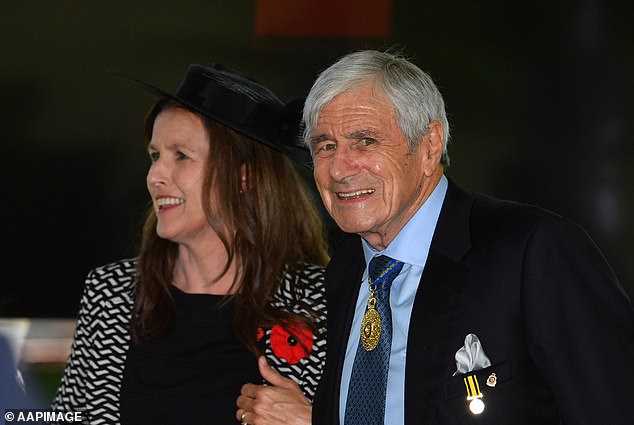 Billionaire businessman Kerry Stokes (pictured right) is said to be elated, with the confirmation of his grandson ensuring the family name and dynasty can continue

The couple tied the knot in a lavish society wedding on Sydney’s Garden Island in December 2016.

Before meeting the mother of his children, Stokes dated former Home and Away actress Jodi Anasta, before their split in 2009.

He was then featured as a Cleo Bachelor of The Year the following year before being introduced to Claire.

Kamala Harris' inauguration: 'To say I'm on edge is an understatement'

One Foot In The Grave actor Richard Wilson, 84, reveals his regret at not finding a lifetime partner

Dr. Zuhdi Jasser blasts Biden, Sanders for associating with ‘Marxists’: ‘It starts from the top’