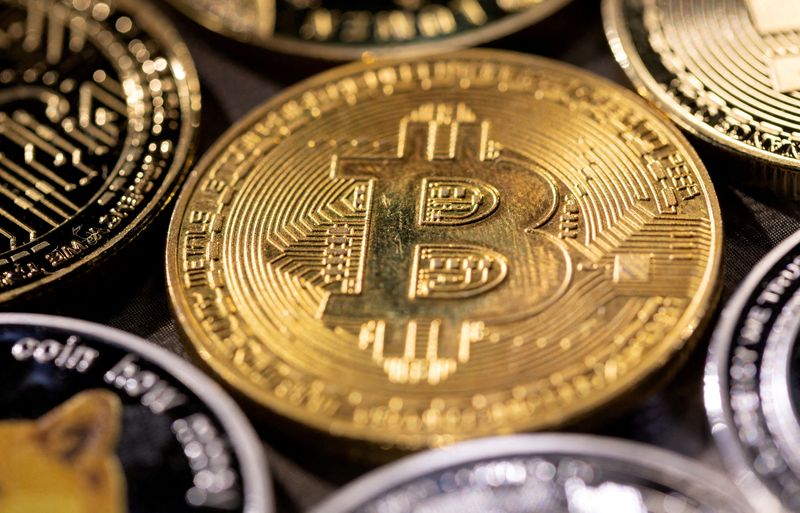 Several big players in the cryptocurrency markets have struggled and further declines could force other crypto investors to sell portfolios to meet margins to trade at brokerages and cover losses.

Both digital assets have taken a hit since US lender Celsius Network said this month it would suspend withdrawals.

Bitcoin and ether were hit even harder by the apparent insolvency of cryptocurrency hedge fund Three Arrows Capital, which a person familiar with the matter told Reuters had gone into liquidation.

Many of the recent problems in the sector can be traced back to the spectacular collapse of the so-called TerraUSD stablecoin in May, which lost almost all of its value.

(Reporting by Mrinmay Dey in Bengaluru and Hannah Lang in Washington; Editing in Spanish by Javier López de Lérida)

Investment through leasing reached 3,702 million until June, 3.7% more By EFE