Investment bank JP Morgan indicated that the digital currency Bitcoin has emerged as a competitor to gold, and it may trade at levels of up to 146 thousand dollars if it is established as a safe investment asset.

Interest in the world’s largest cryptocurrency has increased in the new year as investors view Bitcoin as a hedge against inflation and an alternative to the depreciation of the dollar.

The appetite for the digital currency has led to a rise in its prices, by more than three times in the past six months, to a record high of $ 34,800 on the second of January.

Economists at JP Morgan said, “We are starting to take into account Bitcoin’s competition for gold.”

This could herald a new dawn for the volatile digital currency, after its circulation for years was restricted to speculators and retail investors.

Although JPMorgan believes that the chances of this “current speculative mania” pushing the digital currency to a level between $ 50,000 and $ 100,000, he cautions that these levels will turn out to be unsustainable until volatility levels stabilize.

The bank said: “We note that the staggering rise of Bitcoin in the past few weeks has pushed it into a region that has more challenges, not only in terms of its status but also in terms of its value.” 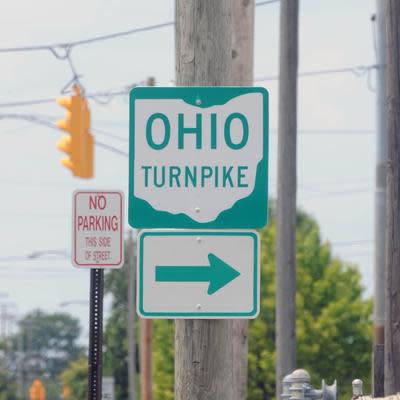 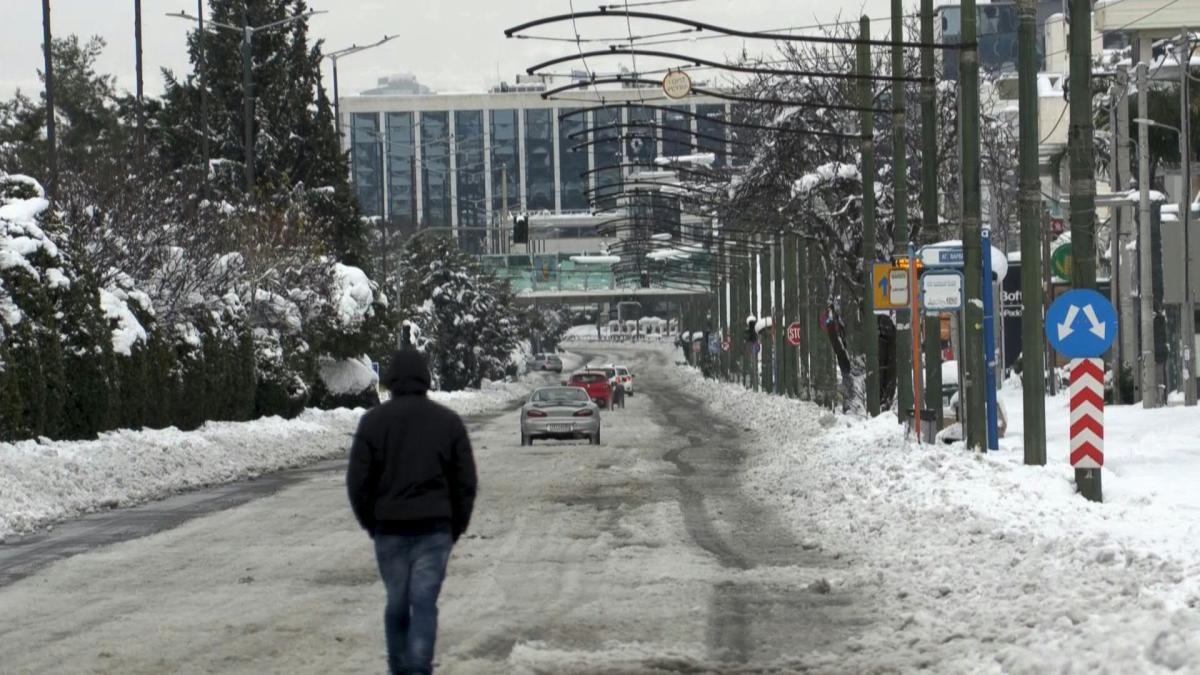