Black-ish will feature cameos from Simone Biles and Stephen A. Smith and others in its final season


Black-ish will feature cameos from Simone Biles and Stephen A. Smith and many others in its final season

ABC on Tuesday announced a list of notable names who will be appearing on the eighth and final season of its hit series Black-ish, following a special appearance from former First Lady Michelle Obama on the show’s season premiere.

The season will also feature a number of NBA players, including Kent Bazemore, Montrezl Harrell, Dwight Howard, DeAndre Jordan, Malik Monk, Kendrick Nunn and Rajon Rondo, according to the network. 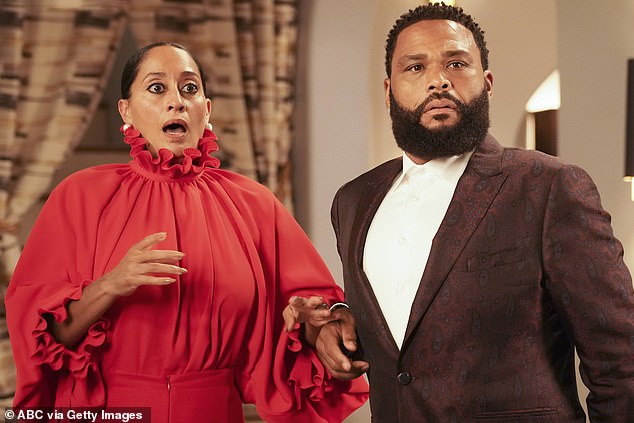 The latest: ABC on Tuesday announced a list of notable names who will be appearing on the eighth and final season of its hit series Black-ish, which stars Tracee Ellis Ross, 49, and Anthony Anderson, 51

The impressive guest list comes after Michelle Obama was seen on the January 3 episode of the show, as Ross told WSJ magazine that she asked Obama to appear on the series.

‘She and I are friends,’ Ross told the outlet. ‘It was a phone call I made. We got to do really important subject matter that’s mixed in with fun, so it’s receivable.’

The ABC series has past welcomed a number of high-profile guests stars, including Zendaya, Sean ‘Diddy’ Combs, Octavia Spencer, Mary J. Blige and Regina Hall, among others.

Ross last week wrote about her experience on the series in a piece on Entertainment Weekly, saying that she was ‘left with so much joy and pride’ in the show, which first debuted in 2014. 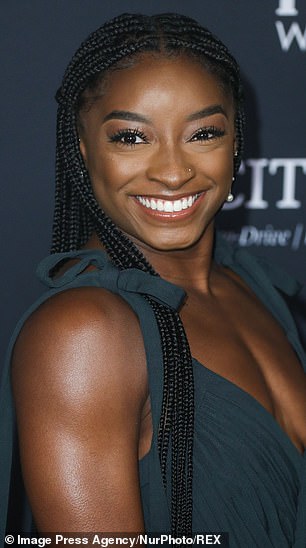 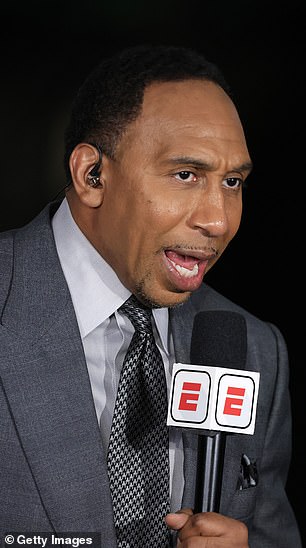 Olympian Simone Biles and ESPN personality Stephen A. Smith are among the celebs who will appear on the show’s last season 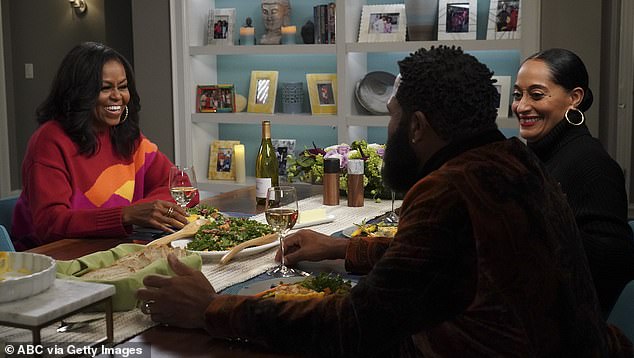 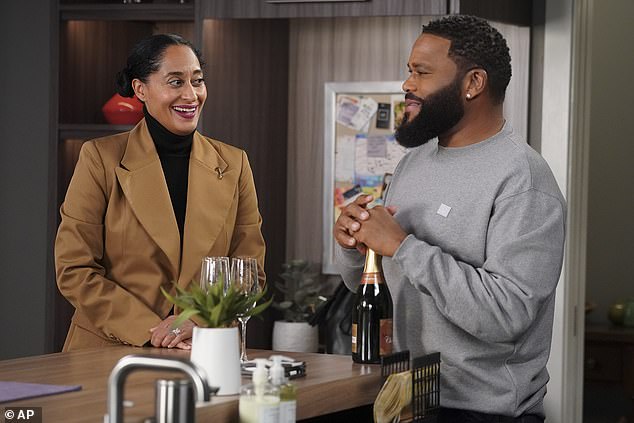 The show, which debuted in 2014, is wrapping up after eight seasons

Ross said she initially ‘fell in love with the script’ for the show, which featured ‘a Black family that was thriving and not just surviving.’

She added: ‘And I was drawn to this loving relationship between a couple. I had rarely seen that on sitcoms – there wasn’t just constant eye-rolling … I really loved dancing with my onscreen husband, Anthony Anderson.

‘And it was the honor of my life to witness and be a part of these beautiful children growing up before our eyes – these talented individuals who became wonderful young adults while we were on the show.’

Trey Lyles is happy with the Pistons. The 26-year-old insider has found his place in the team as a role player who can act as a 'five' in...

| Updated 19/01/2022 - 12:19 UA new transfer with his consequent move has taken Juancho Hernangmez from Boston to San Antonio. The Spurs will be his fourth team...

Paul George's injury to the ligaments in his right elbow is going to keep him out of the court longer than expected. According to Adrian Wojnarowski of ESPN,...

In the blink of an eye we have passed the halfway point of the season. Without having to look too far, the All-Star 2022, which will be held...

The Los Angeles Lakers would be trying to transfer the player Talen Horton-Tucker before the closing date (next February 11), according to media sources Los Angeles Times.It should...