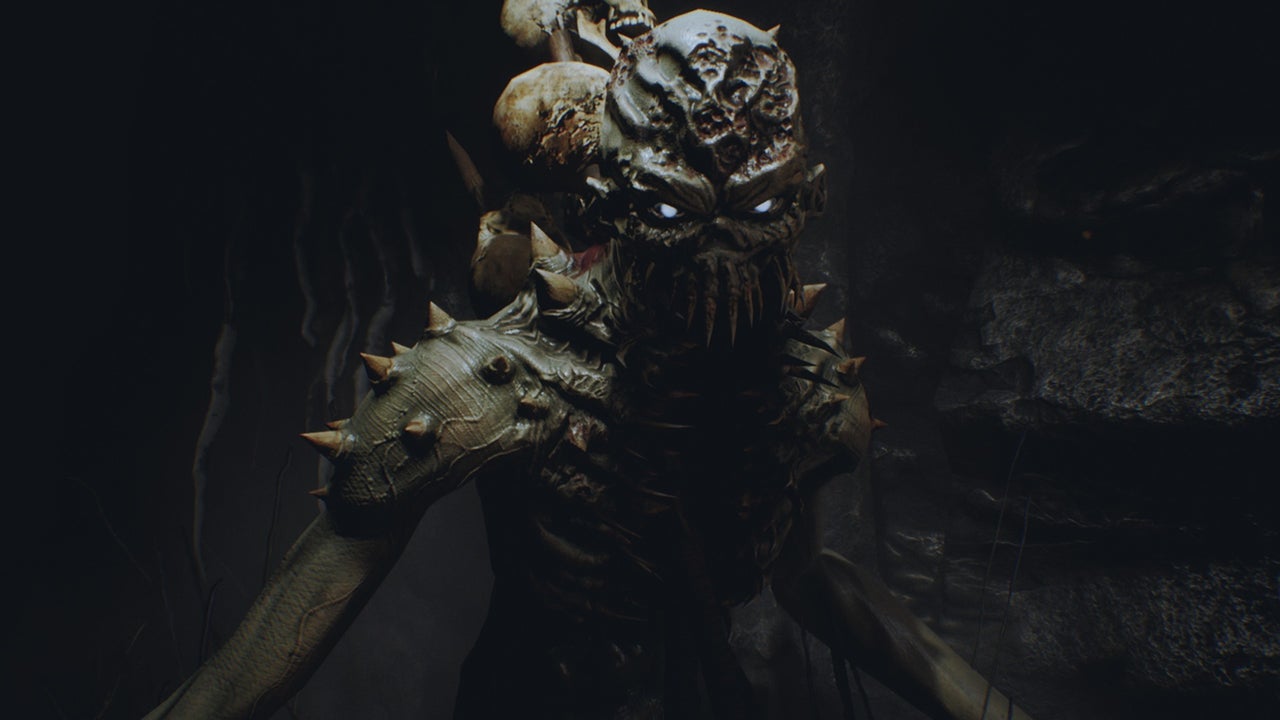 The Black Mirror-inspired survival horror game Dark Moonlight has been announced for PC by developer Silent Bear Studio. Check out the in-engine reveal trailer above and the first screenshots in the gallery below.

Centering around themes of fears and phobias, you’ll play Dave Kellerman, a mental health sufferer who voluntarily undergoes an “unconventional” treatment. As the developers describe it, “Instead of releasing him from his phobias, the therapy forces him into an unknown world at the borders of reality and nightmare. To survive, David will have to put his fears and mental health aside. With limited means of defense, including weapons and ammo, and threatened by horrifying monsters and demons lurking in every corner, David will be challenged by clever puzzles his mind puts in front of him, trying to stop him from progressing.”

On the games side, Silent Bear cites its video game influences as Silent Hill, Resident Evil, and Outlast. You can wishlist Dark Moonlight on Steam.