Blaming young people for spike in Covid-19 cases may encourage them to give up on social distancing and trigger a wave of cases, psychologists warn in letter to Matt Hancock

Blaming young people for a spike in Covid-19 cases could encourage them to dump social distancing entirely, leading psychologists have warned.

In a letter to Matt Hancock, they say ‘shaming’ the young could have the complete opposite effect to the one intended, causing them to disengage entirely from efforts to stem the spread of Covid and trigger a wave of new cases.

The 50 psychologists called on ministers to ‘reframe’ their coronavirus statements and be far more ‘sensitive and understanding’ of the public’s emotional state.

Boris Johnson warned young people to consider their behaviour ‘for the sake of your parents’ and grandparents’ health’ last week after a spike in cases was recorded.

But experts have pointed out young people are less likely to own their own car they are more likely to use public transport, putting them at greater risk of catching the virus. 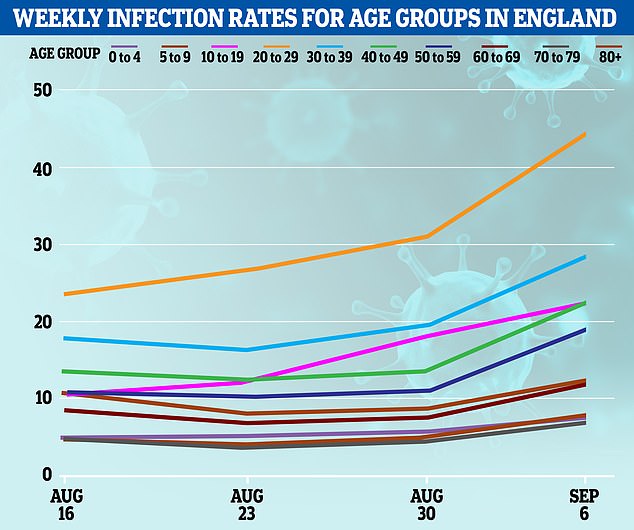 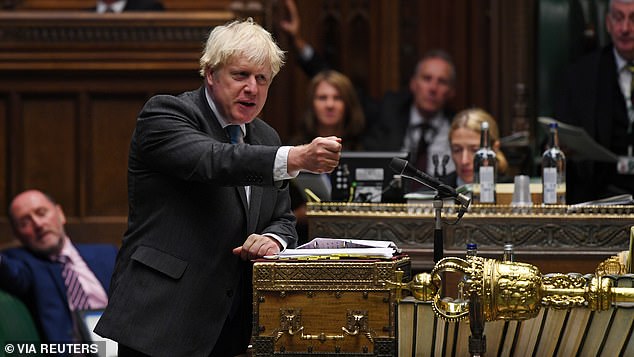 Criticising the Government for singling out young people, Professor Manuela Barreto, the head of psychology at the University of Exeter, said: ‘The focus on young people is an unfortunate distraction from the bigger issues underlying the current situation, and one that is unproductive and will only make matters worse.

Jennifer Nadel, co-director of Compassion in Politics, blasted the government for ‘blaming, shaming and debasing the public’s attitude towards coronavirus’.

She said: ‘The government must focus its energy on building a robust testing regime, on safeguarding the NHS, and providing financial security to those households most at risk from the oncoming recession.

‘Dealing with a global pandemic requires care, concern and compassion – it can’t just be beaten into submission by strong words and harsh rhetoric.

‘The government must remember the burden the public has already had to shoulder, the amount of change they’ve accepted and the sacrifices they’ve made.’ 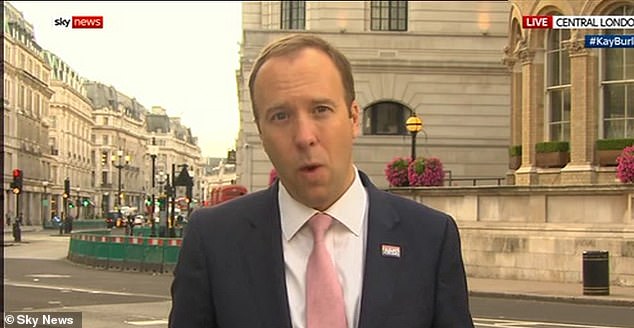 Their letter has gathered more than 50 signatories, including professors at Aberdeen, Edinburgh Napier and Newcastle universities and the Compassion in Mind Foundation.

Matt Hancock last week blamed the wave of new coronavirus infections on ‘socialising by people in their 20s and 30s’.

Mr Hancock said ONS figures showed weekly coronavirus deaths had dropped to their lowest levels since March, but added: ‘However, we have seen a concerning rise in the number of positive cases, particularly among younger people, and these figures serve as a salutary reminder that this virus is still very much with us and remains a threat.

‘So it is critical that we maintain our collective commitment to controlling this disease, and social distancing is the first line of defence.’

The UK has recorded more than 2,000 cases of coronavirus every day for the past ten days, amid mounting fears of a new outbreak.

Yesterday as many as 3,103 new cases of coronavirus were recorded. 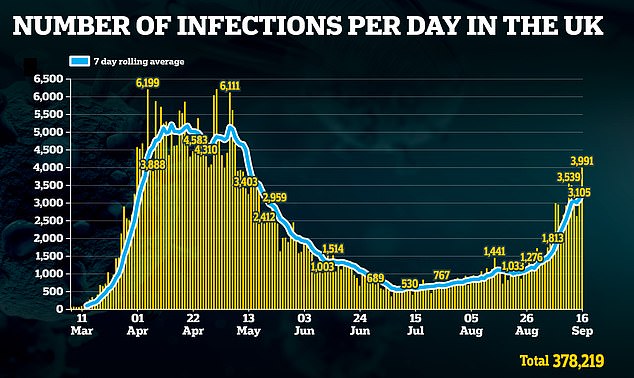 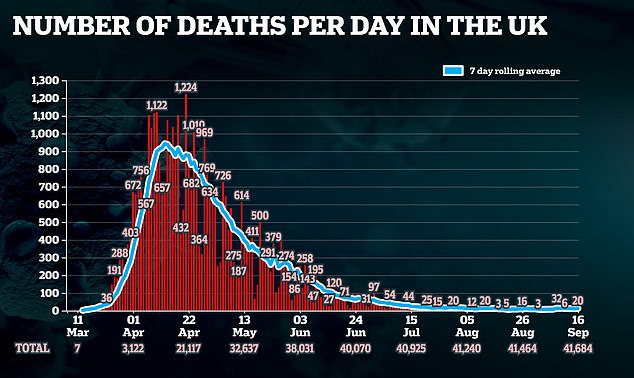 We write to express our concern about the content, tone, and delivery of the government’s messages designed to address a possible ‘second wave’ of Covid-19.

We recognise the need to encourage continued public vigilance, and the promotion of safe behaviour. Some messages being used by the government, however, are designed to increase fear which will likely lead to increased rates of anxiety, stress, and depression.

A paper by the Scientific Advisory Group for Emergencies (SAGE) behavioural science sub-group SPI-B discussed at the March 23 2020 meeting records that in order to encourage conformity with social distancing and other anti-Covid measures the ‘perceived level of personal threat needs to be increased … using hard-hitting emotional messaging’. The proposed adaptations to messaging were welcomed by policymakers. With the government concerned about the prospect of a second-wave, this approach is now again being adopted and amplified by the media. In recent days government Ministers have sought to imply that the behaviour of younger generations could lead to the deaths of their grandparents and that family Christmas’s will have to be cancelled if ‘young people’ do not behave more responsibly.

The claim made in the SAGE minutes that the ‘perceived level of personal threat needs to be increased’ is concerning:

We understand that we are all under great pressure to reduce the spread of Covid-19, and it is with that aspiration that we highlight the fact that behaviour change is not straight forward. Each one of us has a contribution to make and identifying the problem with a specific group could undermine the spirit of togetherness that will help us through this difficult time. We cannot create an ‘us’ and ‘them’ because we will all be weaker for it.