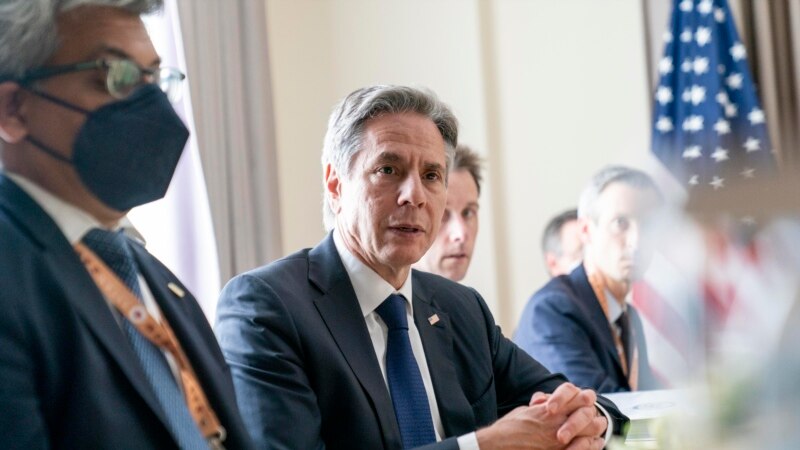 China’s military maneuvers in response to US House Speaker Nancy Pelosi’s visit to Taiwan were a disproportionate and unwarranted escalation, US Secretary of State Antony Blinken said on Friday.

Blinken, who is attending the Association of Southeast Asian Nations (ASEAN) summit in Cambodia, said the United States has repeatedly told China that it is not seeking a crisis and that Washington and its allies are seriously concerned about recent actions.

“China has chosen to overreact and use Pelosi’s visit as a pretext to increase provocative military activity in and around the Taiwan Strait,” Blinken told a news conference in Phnom Penh.

He added that “there is no justification for such an extreme, escalatory and disproportionate response” and accused Beijing of “taking dangerous actions to a new level.”

The diplomat affirmed that the United States will not take actions to provoke a crisis, but will continue to support its regional allies and transit by air and land through the Taiwan Strait.

“We will fly, sail and operate anywhere international law allows us to,” Blinken said.

“Following China’s actions (on Thursday) we have called Ambassador Qin Gang to the White House to file a complaint about the provocative actions of the CCP (Chinese Communist Party),” Kirby told the Washington Post.

Kirby also insisted that “nothing has changed in the ‘one China’ policy,” but the United States would be ready to respond to threats from China.

Sections 6 and 7 of the Mayan Train, the most expensive of the project, enter evaluation

Sections 6 and 7 of the Mayan Train, the most expensive of the project, enter evaluation