Blinken pledges to keep the US embassy in Jerusalem 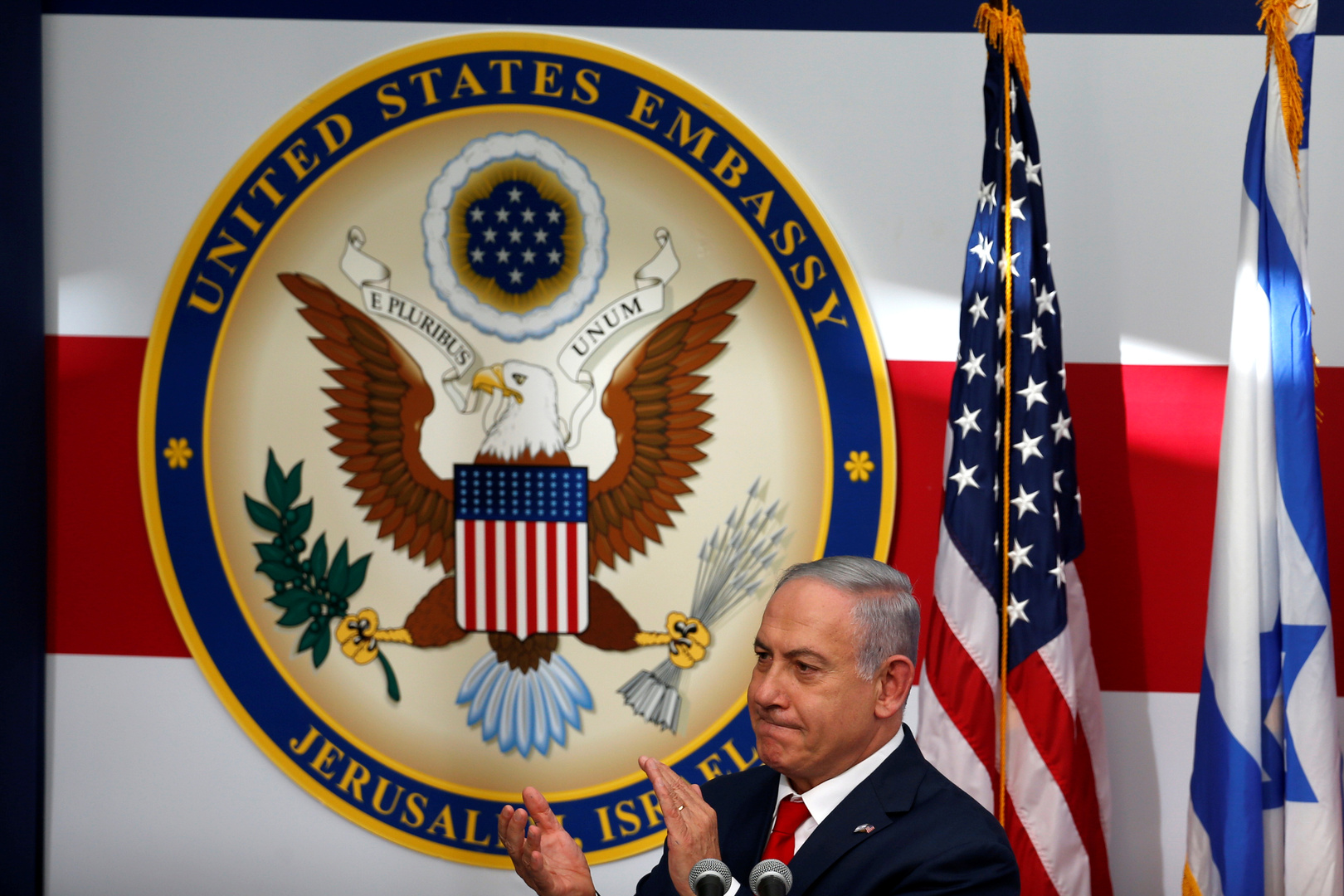 Anthony Blinken, the candidate of US President-elect Joe Biden for the position of Secretary of State, pledged to maintain the US recognition of Jerusalem as “the capital of Israel” and to keep the embassy there.

During a Senate hearing on Tuesday, Blinken responded with “yes” twice, when Senator James Risch asked him: “Do you agree that Jerusalem is the capital of Israel and are you obligated to maintain the United States embassy in Jerusalem?”

UNICEF: The Arab world contains a record number of destitute youth and victims of violence

It is noteworthy that US President Donald Trump moved the US embassy in Israel to Jerusalem, considering it the “capital of Israel” in May 2018, in a move approved by Congress since the 1990s, although previous administrations stopped its implementation.

During the hearing, Blink also expressed his support for the two-state solution, noting that the settlement of the Palestinian-Israeli conflict is a “big challenge” and that progress is difficult to achieve in the near future.

Commissioner: Russia has taken back 145 children from Syria and Iraq during the pandemic period