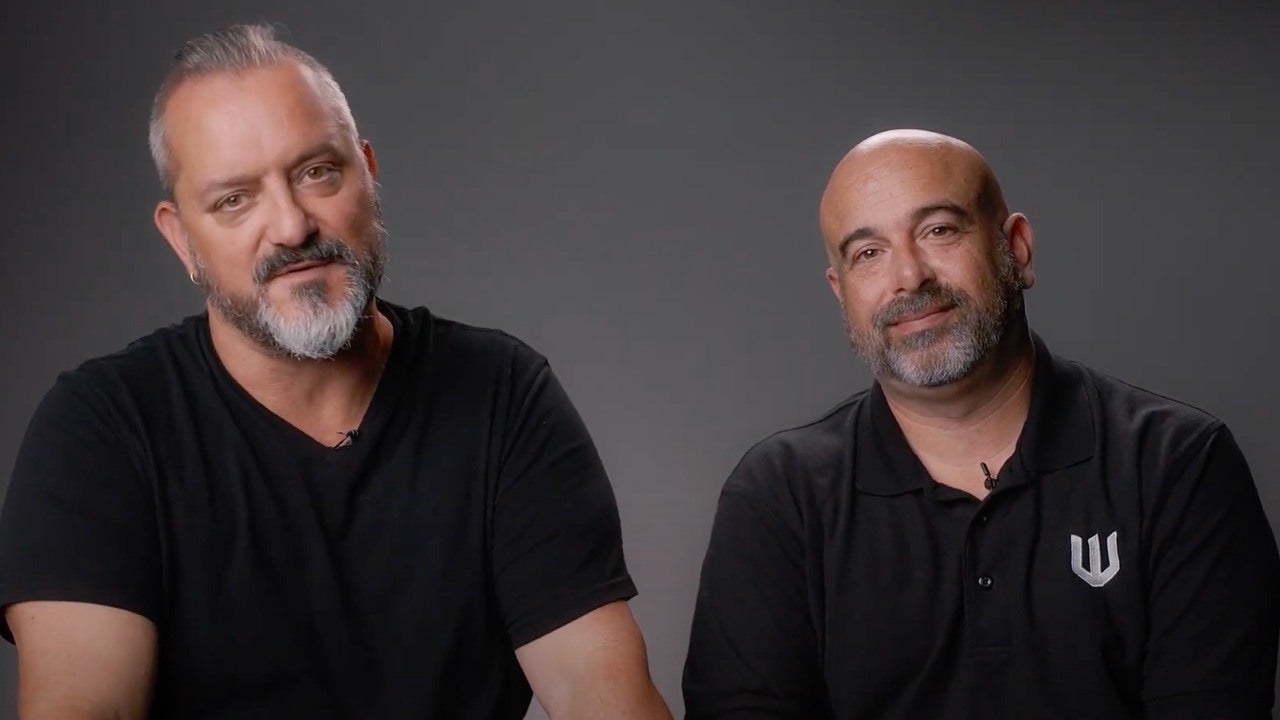 Blizzard legend Chris Metzen has created a tabletop gaming company with former Blizzard Vice President, Mike Gilmartin.Together the two opened Warchief Gaming, a small company that will focus on tabletop games, but neither are ready to say exactly what they’re working on just yet. Metzen, a former Blizzard senior vice president behind the likes of Warcraft and Overwatch, and Gilmartin, the former vice president of quality assurance at Blizzard, spoke to VentureBeat about the excitement around Warchief Gaming and the joy of working on something much smaller than a Blizzard game.

Well, I guess retirement didn’t last as long as I thought it would…

“The basis of our friendship and having done this (gaming) club over the last couple of years, to me it felt like a very safe foundation,” Metzen said in regard to the friendly tabletop gaming club he’s enjoyed being a part of since he left Blizzard in 2016. “There was no version of me going back to some big game company. There was no version of me going back to Blizzard, as much as I love it, and I truly do. I don’t have that in me anymore. I don’t want to be a giant corporate officer. I don’t want to direct giant teams anymore. Maybe one day, but I’m not that guy today.”

Metzen is instead happy directing considerably less people alongside Gilmartin at Warchief Gaming. He said that even after his “glorious” Blizzard experience, it’s the intimate scale of tabletop gaming that he comes back to and that tabletop gaming is his path forward for now.He’ll tread that path with his new company, Warchief Gaming, although he told VentureBeat that he and Gilmartin aren’t ready to say what the tabletop gaming company is specifically working on just yet. The former Blizzard vice president said he’s more interested in his own ideas at this point in his life as opposed to the ideas of a larger company like Blizzard.

“But in this phase in my life…I’m interested in owning my own ideas,” Metzen said. “I’m interested in being able to develop them the way my gut tells me I should, without oversight of people I don’t know. That’s a big theme for me, that ownership and authorship.”

Warchief Gaming takes Metzen back to the period he experienced before Blizzard became the massive company it is today. He said there’s a purity to be found in the smaller scale projects like that of Warchief Gaming and that this new scale is “so much more freeing and simplified.” Metzen continued and said that at this smaller sale, he has a more balanced work-life relationship, something he considers “an absolute gift.”“We’ve been on big stages and now we’re back in a garage, playing punk rock that we played as kids,” Metzen said. “It feels awesome…For all my nervousness, I know we’re on the right track. We’re going to come out and make some cool s**t.”