Blizzard Revenue Is Up Despite Losing Millions Of Monthly Active Users 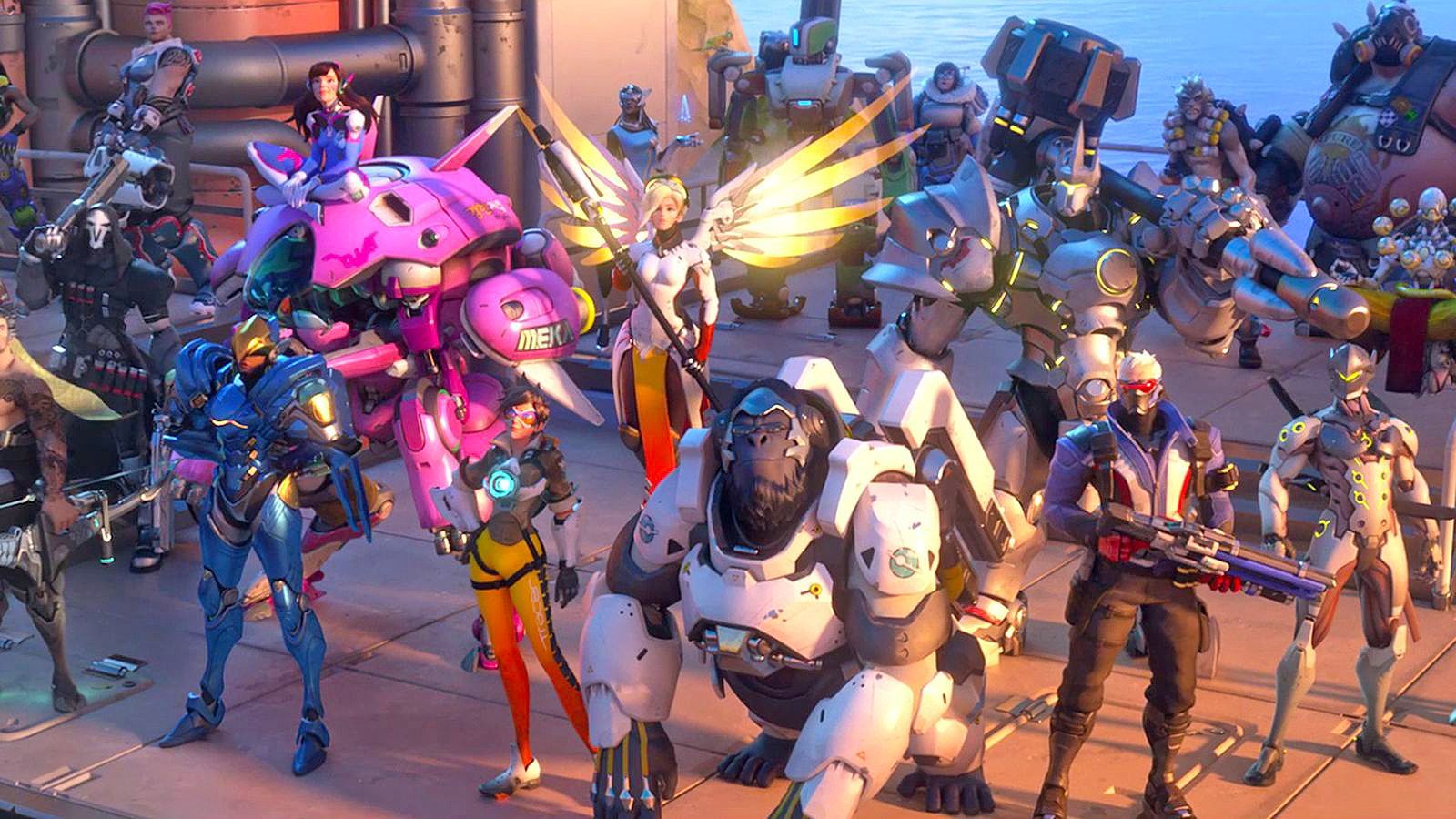 Blizzard’s latest earning reports show that revenue is up, but the company’s new monthly active users figure show that millions of players are being lost.The latest quarterly financial results released from Blizzard state that the company currently has 27 million monthly active users. In isolation that’s a high number, but – as noted by Massively Overpowered – Blizzard has lost almost 29% of its monthly active users over three years, dropping from 38 million in Q1 2018 to this new figure of 27 million in Q1 2021. A chunk of that user drop came between Q4 2020 and Q1 2021, during which Blizzard lost two million players.

Have you played Overwatch?

In light of this news of a slumping player base, it’s worth noting that beyond remakes and content updates for its major franchises, Blizzard hasn’t launched anything new since team shooter Overwatch in 2016. At the moment the studio does have plenty of irons in the fire, including Diablo IV, Overwatch 2, Diablo II Resurrected and the mobile Action RPG Diablo Immortal, which is coming later this year. In January, we called its alpha “one hell of a good time.” The studio’s total player base will no doubt grow as new games are introduced to supplement the golden oldies.

It’s also been a time of turmoil for Blizzard lately in which its public reputation has endured major blows. The studio has suffered multiple rounds of lay-offs in recent years, with co-founders like Frank Pearce and Mike Morhaime leaving the studio, as well as key development talent like Jeff Kaplan. The company’s last few years have also been mired in controversy, with the suspension of blitzchung leading to the #BoycottBlizzard movement.

'What's a heater gonna do when it's 30 degrees': Restaurants face bleak winter in COVID-19

Inflation: Here's what it is and why it matters

US election paths to power: Who is likely to win and how are they going to do it?