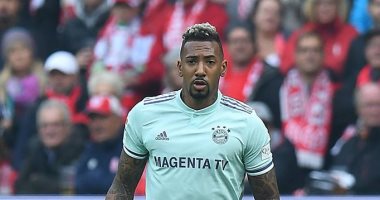 Former Bayern Munich defender Jerome Boateng has passed a medical examination in Lyon, France, in preparation for his official joining in the next few hours.

The summer transfer period in Europe ended on August 31, but Boateng has the right to move to any club because he is a free player after the expiry of his contract with Bayern Munich.

Journalist Florian Plettenberg stated in the German newspaper “Sport 1” that Boateng passed a medical examination this morning, in preparation for joining his new club, Olympique Lyonnais.

Plettenberg confirmed that Boateng will sign a contract with Olympique Lyon for two seasons until June 2023, and the official announcement will be in the next few hours.

It is worth noting that Olympique Lyon is ninth in the French Ligue 1 standings with 5 points, by winning one match, drawing two matches and losing one match.

Lyon is scheduled to play after the international break against Strasbourg on Sunday 12 September in the fifth round of the French League.