The body of a six-year-old boy who went missing from his home in northern New South Wales has been found in a dam.

Braxton Plant, who has Down syndrome and is non-communicative, was last seen by family playing in mud on Wallangra Road in Wallangra, a small village near the Queensland border, on Wednesday at 4pm.

Police began a land search, with officers saying they held ‘serious fears’ for Braxton’s safety due to his age and medical conditions. 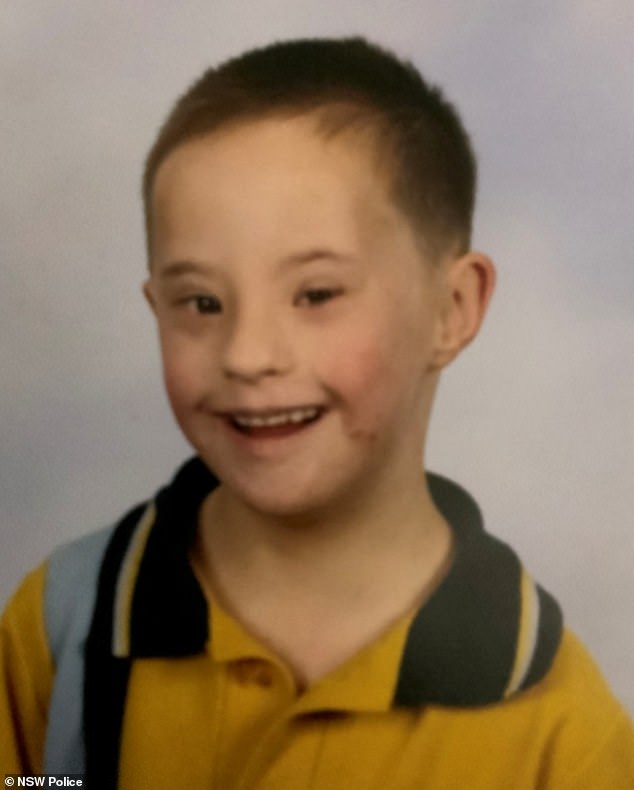 Braxton Plant, who has Down syndrome and is non-communicative, was last seen by family playing on Wallangra Road in Wallangra on Wednesday afternoon

The search continued throughout the night and involved a police helicopter.

At about 3.15pm on Thursday the boy’s body was discovered by police divers in a dam on the property.

The little boy was not wearing any clothes and playing in mud when he was last seen in an area with dense bushland and dams.

Police thanked the public for their assistance. 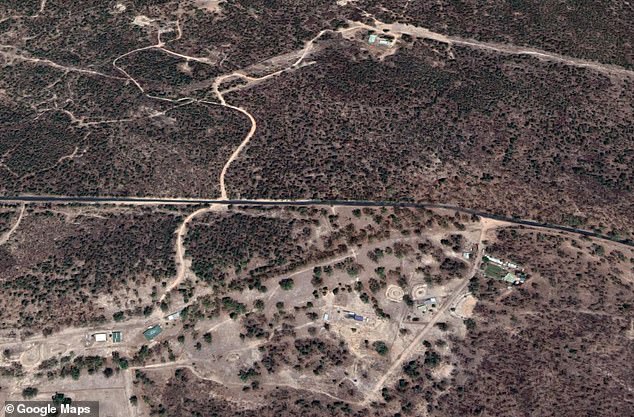 Wallangra, where Braxton went missing, is a small rural town of just 100 people – surrounded by dense bushland and dams

Pimlico Academy will amend ‘racist’ uniform policy, review the curriculum and no longer fly the flag