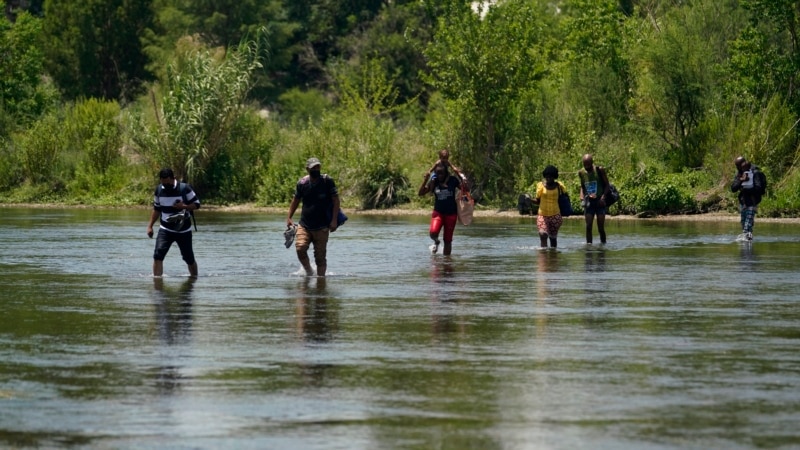 Search teams on Monday recovered the body of a Texas National Guardsman who went missing after jumping into the river on the US-Mexico border to help a migrant struggling to swim across.

The body of Specialist Bishop Evans was found three days after he was reported missing in the Rio Grande (called Rio Bravo in Mexico) near the border town of Eagle Pass. The local police chief said Evans jumped into the river without his vest and radio to help a woman who appeared to be in trouble while trying to swim from Mexico.

“Our National Guard soldiers put their lives on the line every day to serve and protect others, and we are forever grateful for the way Specialist Evans heroically served his state and country,” Governor Greg Abbott said in a statement from the monday.

Migrant rescues are common on the river along the Texas border, and attempts to cross are also sometimes fatal. Maverick County Sheriff Tom Schmerber said the bodies of up to two migrants a week are sometimes found in the Maverick County section of the river.

Evans was assigned to an extensive Abbott border mission known as Operation Lone Star. Gutierrez noted that Evans is at least the fifth Guardsman known to have died during the mission that began last year. He called for an investigation into those deaths.

Trump Evokes The ‘P’ Word Again, And Twitter Foes Know It’s As Sexist As Ever

The Egyptian Food Bank.. Goodness is increasing in Ramadan | Mix

The Egyptian Food Bank.. Goodness is increasing in Ramadan | Mix