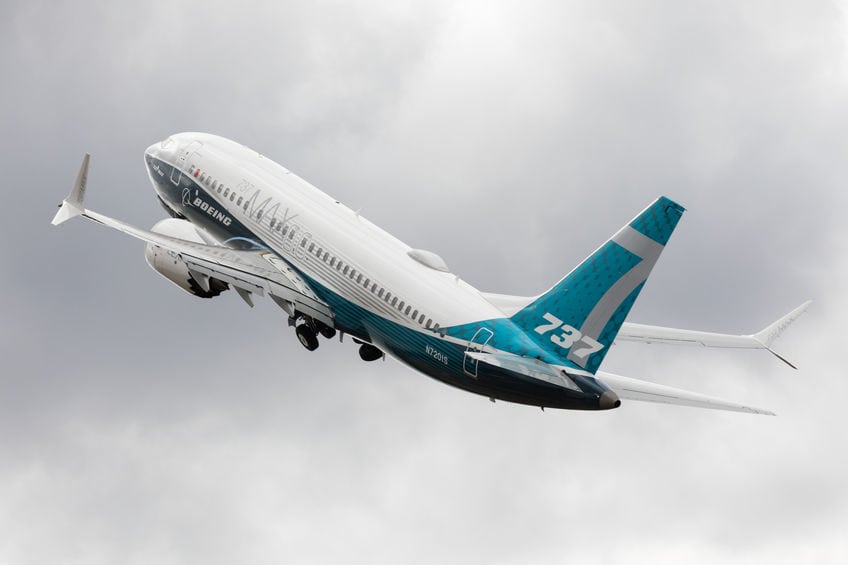 
The Boeing Company (NYSE: BA) slashed its forecast for jet deliveries in the next twenty years on Tuesday and warned that aeroplane demand was likely to struggle to get back on its feet in the upcoming years due to the Coronavirus pandemic that brought the global travel and tourism industry to a near halt in 2020.

Shares of the company were reported 0.5% up in premarket trading on Tuesday and jumped another 1% on market open. Boeing, however, tumbled close to 7% in the next hours to hit an intraday low of £125 per share. The U.S. manufacturer had started the year at a much higher £257.40 per share. Interested in investing in the stock market online? Here’s a simple guide to get you started.


Boeing values jet sales over the next 20 years at £5.25 trillion

For the next twenty years, the world’s second-largest aeroplane manufacturer now expects 43,110 commercial aircraft to be delivered that represents a 2% decline as compared to 44,040 deliveries that it had projected in 2019. Boeing values jet sales over the next twenty years at £5.25 trillion.

Tuesday’s announcement marked the first time that Boeing slashed its forecast for jet deliveries in the next twenty years since the financial crisis of 2009. For the period of 2020-2029, the U.S. planemaker expects 18,350 deliveries in total that translates to a 10.7% decline from 20,550 deliveries estimated in its last unpublished report.

In separate news, Mercedes-Benz owner, Daimler AG also said on Tuesday that by 2025, it will cut its capital expenditures, spending on research and development, and fixed costs by over 20%.

Environmentalist critics want the industry to size down

Global economic growth, Boeing added on Tuesday, is likely to average at 2.5% over the next twenty years. Before the pandemic, its estimate stood at a higher 2.7%. But the Chicago-based multinational expresses confidence that demand will recover to pre-virus levels in the next decade.

Environmentalist critics, on the other hand, are pushing the industry to use the COVID-19 crisis as an opportunity to size down. Boeing published its earnings report for the fiscal second quarter in the last week of July that highlighted its loss to have to contracted to £1.85 billion.

Boeing’s performance wasn’t too encouraging in the stock market last year with an annual gain of nearly 3% only. At the time of writing, it has a market cap of £70.60 billion.

Why Bez wants people to ‘get buzzin’ in lockdown’