Boeing stock price prediction for March after yet another blow 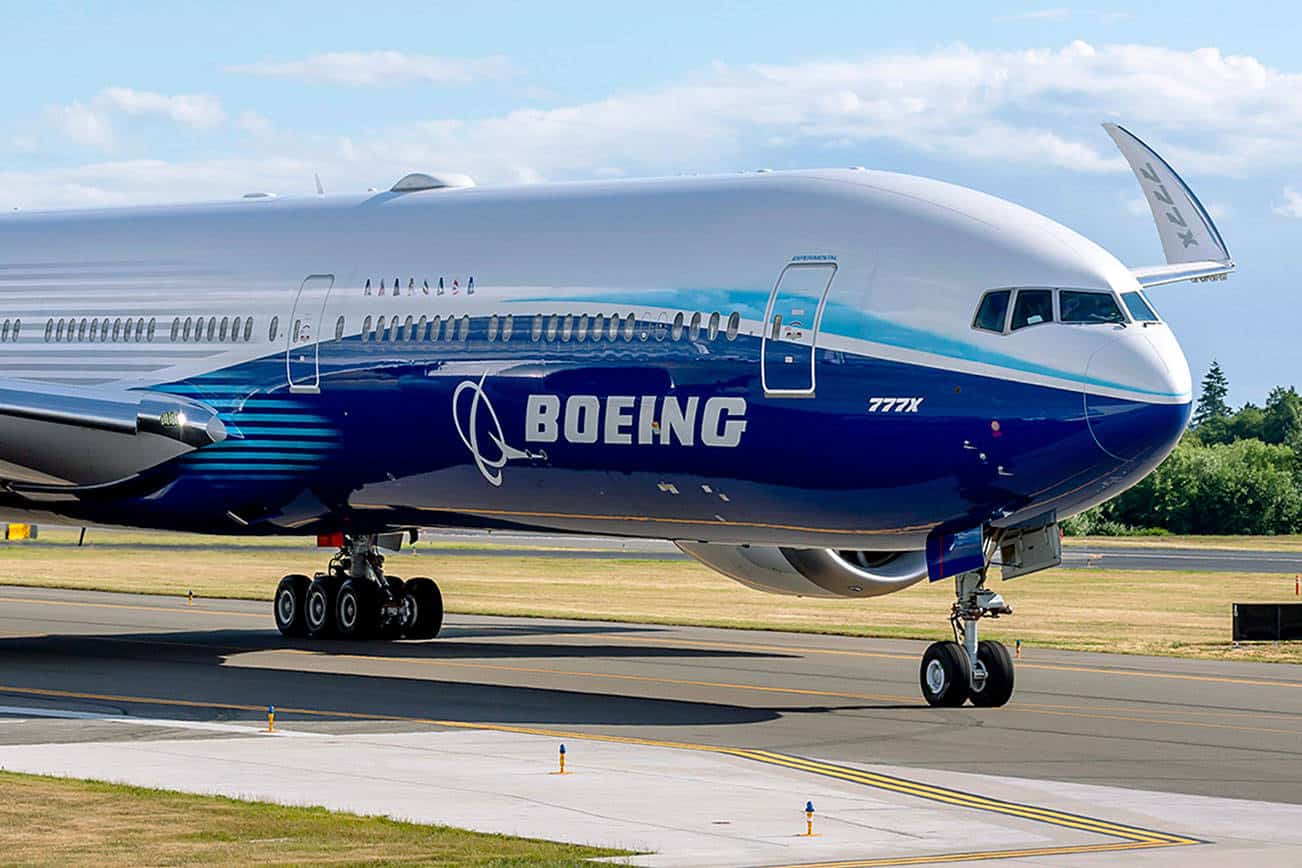 United Airlines (NASDAQ: UAL) announced it will remove 24 of its Boeing 777 planes for the time being after one of the jets sustained an engine failure over the weekend.

The Federal Aviation Administration (FAA) ordered the inspection of 777s, which use the same PW4077 engine. Furthermore, the aviation regulatory agency in Japan has ordered the suspension of airplanes that use this engine until further notice, according to the FAA. The agency said that United Airlines is the only United States-based airline that has this type of engine in its fleet.


United Flight 328 was forced to make an emergency landing at Denver International Airport following the engine failure shortly after its takeoff. While no traveler got injured in a flight bound for Honolulu, a piece of engine covering was reportedly somewhere in Broomfield, Colorado.

Boeing (NYSE: BA) recommended the suspension of its 777 planes that have the same type of engine.

“While the NTSB investigation is ongoing, we recommended suspending operations of the 69 in-service and 59 in-storage 777s powered by Pratt & Whitney 4000 engines until the FAA identifies the appropriate inspection protocol,” Boeing said in a statement.

The initial federal investigation showed that two of the engines’ fan blades were fractured, one near its root while the second was broken half-way through. Fan blades in the other engine sustained damage as well.

Boeing stock price initially dipped about 3% on Monday before erasing a portion of losses to close 2.1% lower on the day. Today, the price action is down 0.5% amid a wider selloff in stocks.

Boeing stock price is now trading at the multi-month support line that connects higher lows. A break of this support line would open the door for a trip below $200, where the 100-DMA is located.

United Airlines said it will suspend 24 of its Boeing 777 aircraft after one of the planes sustained an engine failure during the weekend.

Luxury sedan gets overhaul for 2022