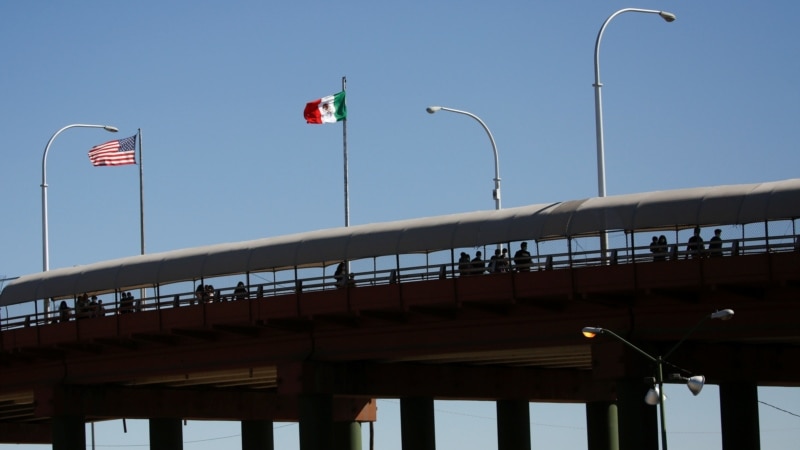 Several groups of immigrants mainly from Venezuela, Nicaragua and Honduras were detained in separate operations by the U.S. Border Patrol last weekend.

The total number of people intercepted was 420, including 74 minors between the ages of nine months old and 17 years old, Customs and Border Protection (CBP) said in a statement Tuesday. There were also Chilean nationals.

The interception of immigrants occurred in the Fort Brown and Brownsville sectors of Texas, and authorities say that “each of the groups was smuggled into the United States during the night or early morning hours.”

The number of immigrants seeking asylum increased slightly in the month of Decembercompared to the previous month of 2021, CBP said in a statement on Monday.

Michael Avenatti Now Representing Himself In Case Vs. Stormy Daniels

With billions of dollars, the American casino chain “Win Resorts” is building a gaming resort in the Emirate of Ras Al Khaimah | Politics news

With billions of dollars, the American casino chain "Win Resorts" is building a gaming resort in the Emirate of Ras Al Khaimah | Politics news