‘What a f****** mess’: Boris Johnson ‘ranted at Matt Hancock over care home testing failure’ as Covid spread last spring but ‘rejected calls for Health Secretary to be SACKED’

The PM is said to have raged at the Health Secretary over the lack of screening for people discharged from hospitals into homes when he returned to work after his own near-miss from the disease in March last year.

Mr Johnson is alleged to have shouted ‘what a f****** mess’ at Mr Hancock. However, the premier resisted calls from other ministers to sack him, saying losing a health secretary during a pandemic would be ‘intolerable’, according to The Sun on Sunday.

The latest evidence of chaos in government during the early phase of the crisis emerged after Dominic Cummings accused Mr Hancock of ‘lying’ to colleagues about whether people would be tested before returning from hospitals to care homes.

He insisted he and Mr Johnson only realised that had not happened when they returned to work after recovering from coronavirus.

Mr Hancock has rejected the accusation, insisting his ‘recollection’ is that he committed to building capacity for testing so residents could be screened. 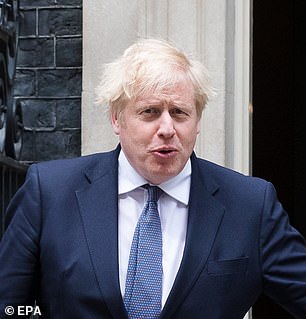 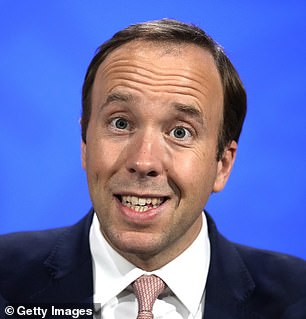 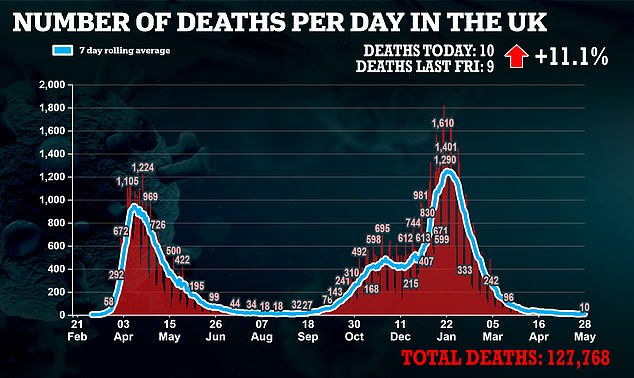 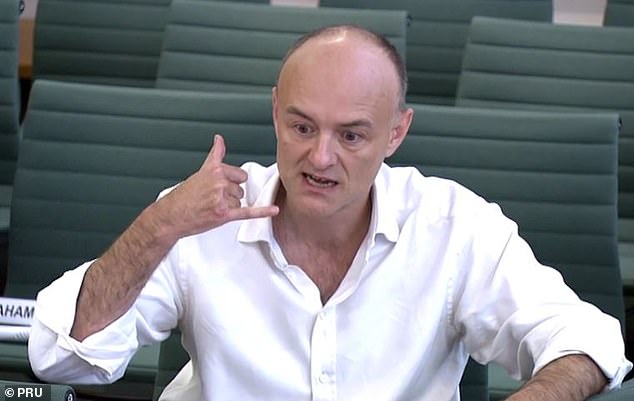 The extraordinary salvo launched by Mr Cummings during a hearing with MPs last week appears to be taking its toll on the government, with a new poll suggesting the Tory lead has been slashed by more than half.

Keir Starmer tried to turn the screw today, accusing Mr Johnson and his ministers of being busy ‘covering their own backs’ to combat the Indian coronavirus variant.

The Labour leader said ‘mistakes are being repeated’ as the Government considers whether to go ahead with easing restrictions on June 21.

‘Lack of self-isolation support and confused local guidance failed to contain it.

‘We all want to unlock on June 21 but the single biggest threat to that is the Government’s incompetence.’

Writing in the Observer, Sir Keir said Mr Johnson’s reluctance to impose a second lockdown in autumn last year meant ‘avoidable and unforgivable’ deaths in the second wave of the virus.

‘The first wave we faced an unprecedented crisis. Decision making was undoubtedly difficult. Mistakes were inevitable. And the British public understand that.

‘But by the summer, we knew much more about the virus.

‘The Prime Minister was warned to prepare for a second wave. He did not do so. And over twice as many people died in the second wave than in the first.’

Mr Cummings, the Prime Minister’s former adviser, told MPs on Wednesday that ‘tens of thousands’ had died unnecessarily because of the Government’s handling of the pandemic and accused Mr Hancock of ‘lying’ about testing for care home residents discharged from hospital – a claim he denies.

An insider told the Sun on Sunday: ‘Boris returned from convalescence at Chequers when he heard the news. He was incensed. 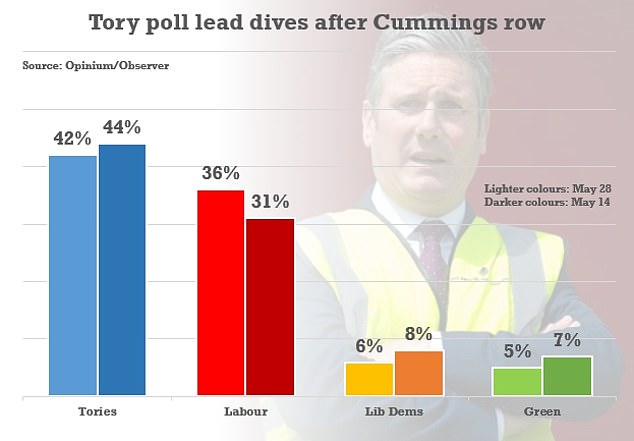 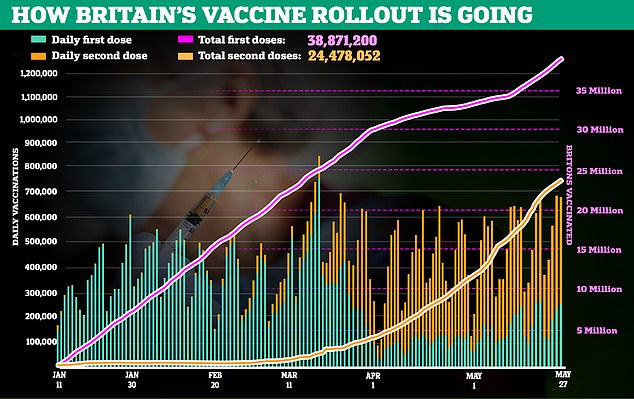 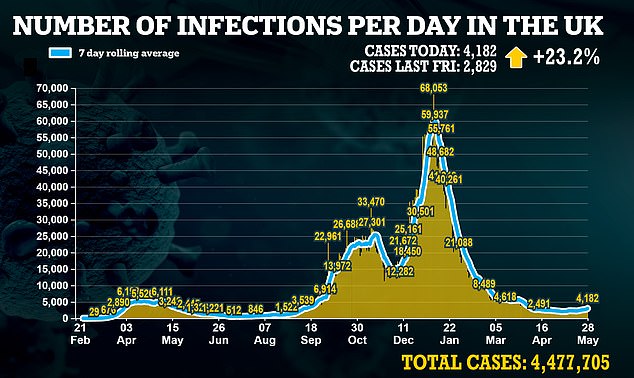 ‘Matt had told him point blank tests would be carried out. He couldn’t understand why they hadn’t been. For a moment he lost it with Matt, shouting ”What a f***ing mess”.

‘At least three ministers told Boris Matt should be sacked.’

However, Mr Johnson refused to axe Mr Hancock reportedly saying that losing the health secretary during a pandemic would be ‘intolerable’.

Sir Keir said the situation in care homes had been a ‘betrayal’, adding: ‘We may never know whether Boris Johnson said Covid ”was only killing 80-year olds” when he delayed a second lockdown.

‘What we do know is that the man charged with keeping them safe showed callous disregard for our elderly, as he overlooked the incompetence of his Health Secretary.’

Australians reveal how often they wear their clothes between washes