Borussia Dortmund embarrassingly lost 5-1 to an excellent VfB Stuttgart in their Bundesliga match at the Signal Iduna Park on Saturday afternoon.

Stuttgart forward Silas Wamangituka – who was booked after walking the ball into the net against Werder Bremen last Sunday – gave the visitors a shock lead from the penalty spot.

Philipp Forster doubled the away advantage on the hour and Tanguy Coulibaly made it four just three minutes later before Nicolas Gonzalez’ late goal to put the gloss on the victory. 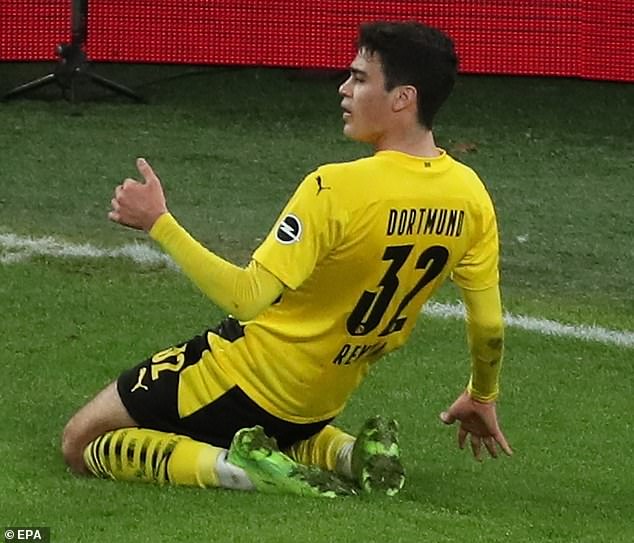 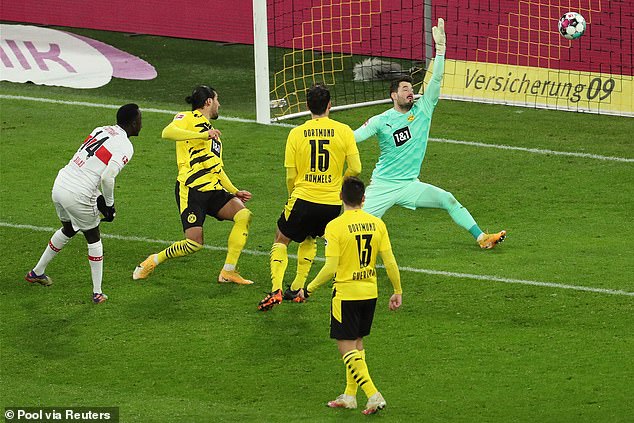 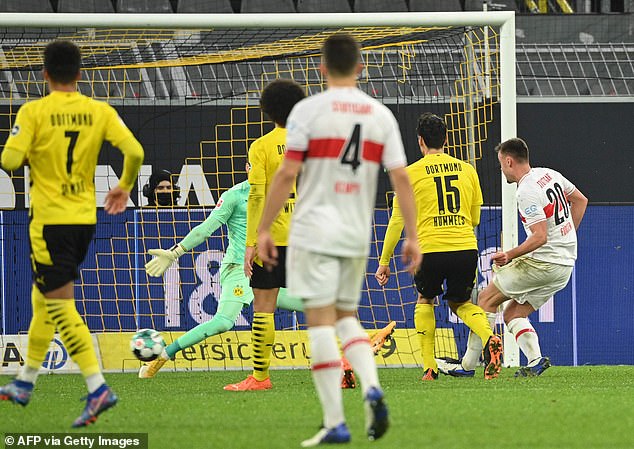 Lorries queue for 10 miles on OTHER side of the Channel

Taliban fighters took control of a key district in Afghanistan"s northern Kunduz province on Monday and...